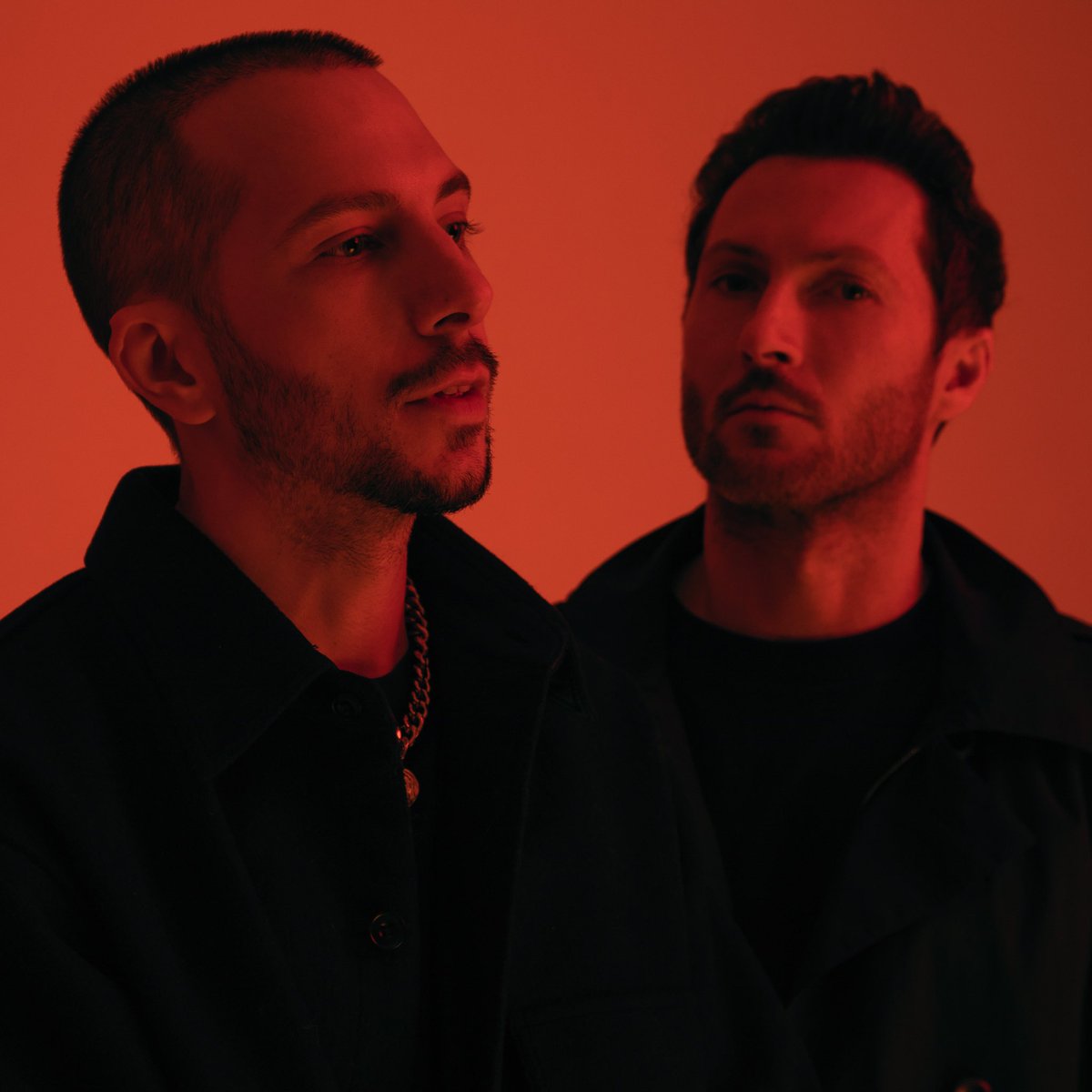 Matisse & Sadko finally released their new song ‘Meant To Be‘ on Martin Garrix‘s STMPD RCRDS. If you listened to Garrix‘s Tomorrowland NYE’s set, you may recognize this track since it was the opening ID. Otherwise, you still may have heard ‘Meant To Be’ somewhere else. As a matter of fact, this record has been four years in the making, so the duo played it from time to time in their shows, most notably at ADE‘s 2019 show, THE ETHER.

‘Meant To Be’ was initially an instrumental-only song, but the finished version features mellow vocals. Personally, I think they add a very cool ambiance to the track. Despite having most elements of a classic Matisse & Sadko track, ‘Meant To Be’ has a very refreshing vibe. Honestly, it has more of a summer feel to it than a festival one, and we love it. The pair is not afraid to push boundaries and reinvent themselves, which is something we could see a lot more of in the future.

In an interview with Dancing Astronaut, the Russian producers confirmed that they will be releasing several IDs in 2021 – allegedly every month – on STMPD RCRDS and that both diversity and familiarity will be on the menu. If Matisse & Sadko continue to release songs like ‘Meant To Be’, we are all for it.