Following a series of live-streamed sets, Daniel ‘Lane 8’ Goldstein is sharing a special mixtape titled ‘Groundhog Day‘. Through and through, the mix encompasses many tracks from his own imprint, This Never Happened. Beyond, you’ll hear tracks from Kompakt, Text Records, Anjunadeep, Afterlife, mau5trap, and more. Typically, we receive seasonal mixtapes from Daniel, but all things considered, the more the merrier.

i made you a new mixtapehttps://t.co/yjmskPFpr8

Starting off, Lane 8’s ‘Groundhog Day’ mixtape introduces us with an unreleased track by the artist himself alongside Anderholm titled ‘Roll Call‘. To highlight some tracks from This Never Happened, expect to hear music by Rylan Taggart, Paraleven, Josh McKenzie, Solanca, Sultan & Shepard, and many more! Overall, there’s a great variety of sounds and styles incorporated, preserving the replay value in his mixtapes.

Since this mixtape is evidently and accumulated based off Lane 8’s live streams, you should follow his Twitch channel here. For the time being, the artist is using this and other social media substitutes while he can’t tour. Considering the ‘Brightest Lights‘ tour came to a halt due to the situation surrounding the COVID-19 virus, any further information regarding rescheduled dates or performances is likely to be posted on his website here. 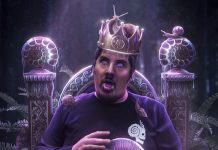 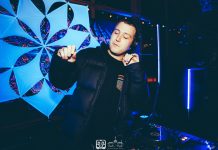 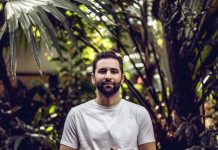