Kieran ‘Four Tet‘ Hebden has finally delivered his new album, ‘Sixteen Oceans‘, via his Text Records imprint. It features sixteen tracks which is signaled by the name, running for 55 minutes. On it, the previously released ‘Baby‘, ‘Teenage Birdsong‘, and ‘4T Recordings‘ receive fuller contexts. With that in mind, it comes at a much needed time, keeping us company amidst a hectic period.

I’ve done everything I can to limit the amount of people who have heard the album before release. No review copies sent out etc. I wanted everyone to get it at the same time.

Through and through, Four Tet truly creates a sublime combination balanced between awe-inspiring melodies and moving rhythms. The spirit of that idea is emphasized on the opening track ‘School‘, touched by chiming resonant synths. Following this, ‘Baby’ drives percussion forward until leaping into the hypnotizing ambient ‘Harpsichord‘. ‘Teenage Birdsong’ then pops with its serene blossoming tones, truly being a memorable point on the album which doesn’t escape attention.

From there on, ‘Romantics‘ tugs on whistling synths and shiny plucked-out notes as it euphorically builds toward ‘Love Salad‘. Being the longest cut on the album, it features a bit of everything we’ve been introduced to thus far, opening the door for a new chapter via ‘Insect Near Piha Beach‘. Through it, Kieran makes newer sounds and scales more prominent delving into the shorter pieces, ‘Hi Hello‘ and ‘ISTM‘.

Moving further, ‘Something In The Sadness‘ uses twinkled and starry bright synths notes, offsetting a hint of malaise. This goes into ‘1993 Band Practice‘, moving in the direction of ‘Green‘ which accentuates natural sounds bringing harmony to the composition. ‘Bubbles at Overlook 25th March 2019‘ pushes natural ambiance bringing on the soothing trance of ‘4T Recordings’. Nearing the end, ‘This Is For You‘ distantly rings and envelopes the ears in warm, comforting echoes. Concluding, ‘Mama Teaches Sanskrit‘ beguiles and wraps up the album in a blanket of tender affection.

Looking at the album and individual track titles, there is a very vivid image being painted. Looking back, it had moments which felt innocent, nostalgic, euphoric, troubled, and sometimes curious. Natural sounds reverberating throughout the album gave it a surreal and grounded touch. The diversity and well-rounded pallet evidently brought about an album which feels distinct.

Throughout his musical history, Four Tet has maintained an unmistakable aesthetic that is true to him. With ‘Sixteen Oceans’, he shows a strong evolution in that sound, creating a sincerely heart-warming, reflective body of work. All in all, the tracks seem to live in the same world, but preserve a uniquely powerful color and feeling. This facilitates a worthwhile experience no matter the mood, whether as a body or by proxy of picking singular tracks.

Considering the current circumstances surrounding the COVID-19 virus, the future of Four Tet’s shows is up in the air. However, time will tell how things unfold, and you can keep track through his website linked here.

Aside from that, you can find the album available on Bandcamp, with the vinyl on the way.

and vinyl is coming. It was warped when factory delivered it so I had to send it back. Should have good copies in next week or so. But obviously nothing is having an easy time running smoothly right now.

Listen to Four Tet ‘Sixteen Oceans’ album via his own Text Records imprint below. 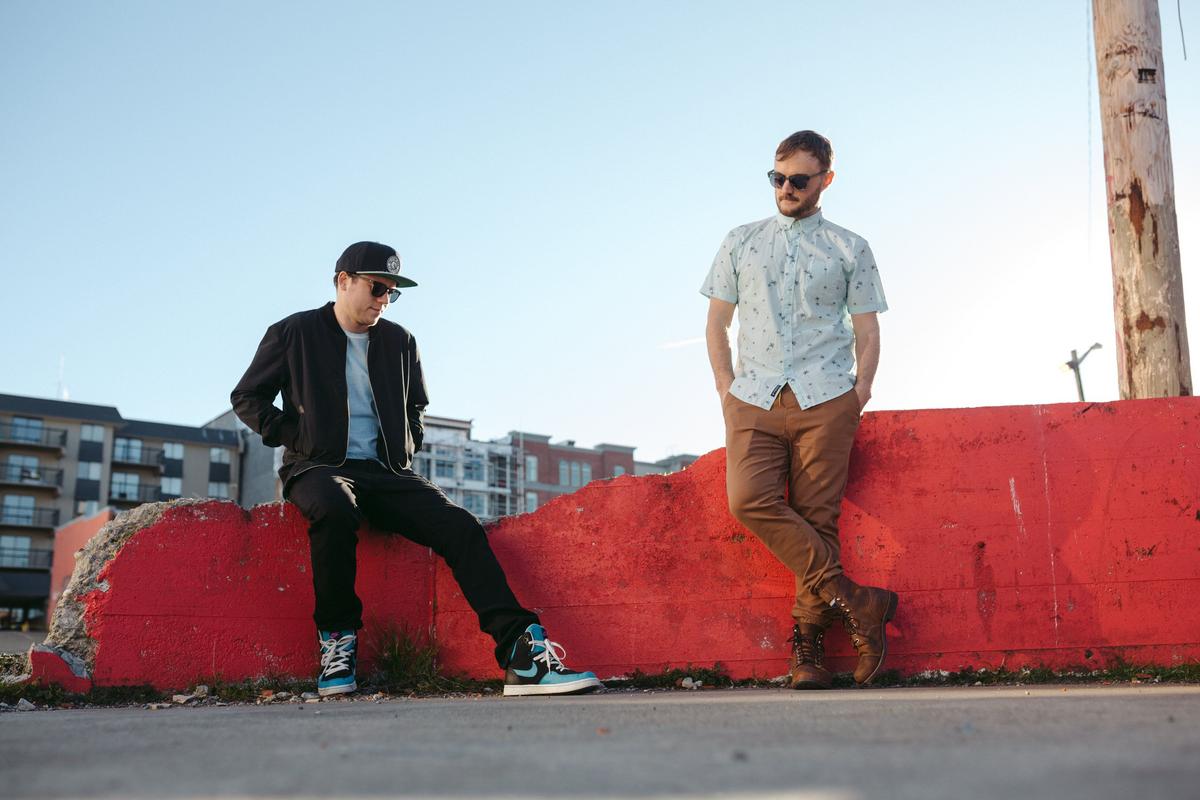 The Funk Hunters Bring on Defunk and Akylla for ‘Warn Ya’ 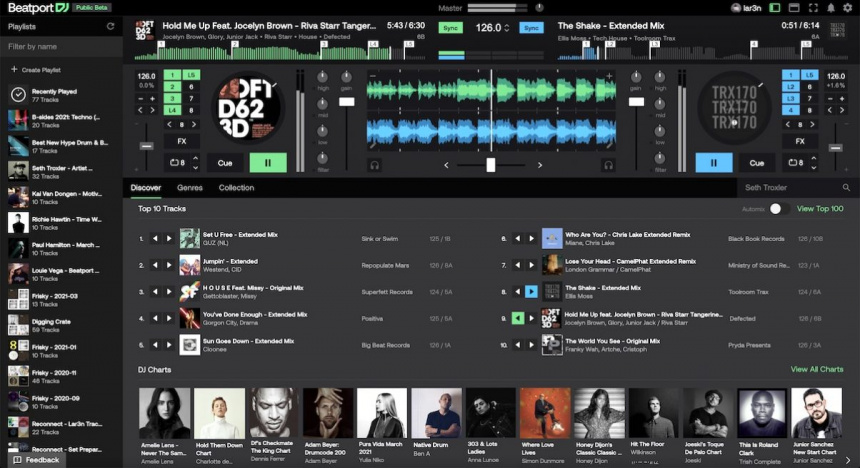 Beatport DJ Lets You Mix In Your Browser