Fans of dubstep rejoice as Excision released the (almost) full lineup and tickets for his 2020 Bass Canyon Festival. Taking place at the Gorge Amphitheater in Washington on August 28th-30th, this will be the third year that Excision hosts this event.

The lineup is absolutely stacked. Featured are many notable dubstep artists like 12th Planet, Riot Ten, Kompany, and Wooli. Excision himself will be performing three sets, including a b2b with Illenium.

If you’re not into dubstep, don’t worry. Bass Canyon still has something for you. This year, the festival will have a second stage devoted to “DNB, melodic, and free form bass music”. The lineup promises lots of artists outside of dubstep like Ganja White Knight, LSDREAM, William Black, and AU5. Six blurred names have also been included so keep your fingers crossed if you don’t see your favorite yet.

Additional good news for anyone who attended in 2019. Everyone who attended Bass Canyon last year and registered their wristband should have receive a “Loyalty Discount” code for $20 off the ticket price. The codes were sent out via email so be sure to check your inboxes.

All in all, the lineup lists 67 performances spread across three nights of what’s shaping up to be an insane event. Tickets start at $189 + fees and tier 1 is already gone for both GA and VIP so if you’re interested, make sure to cop yours before it’s too late. Check out the full lineup below. 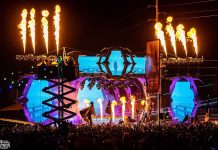 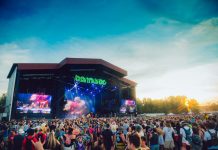 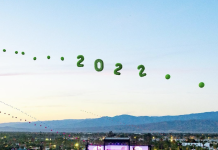