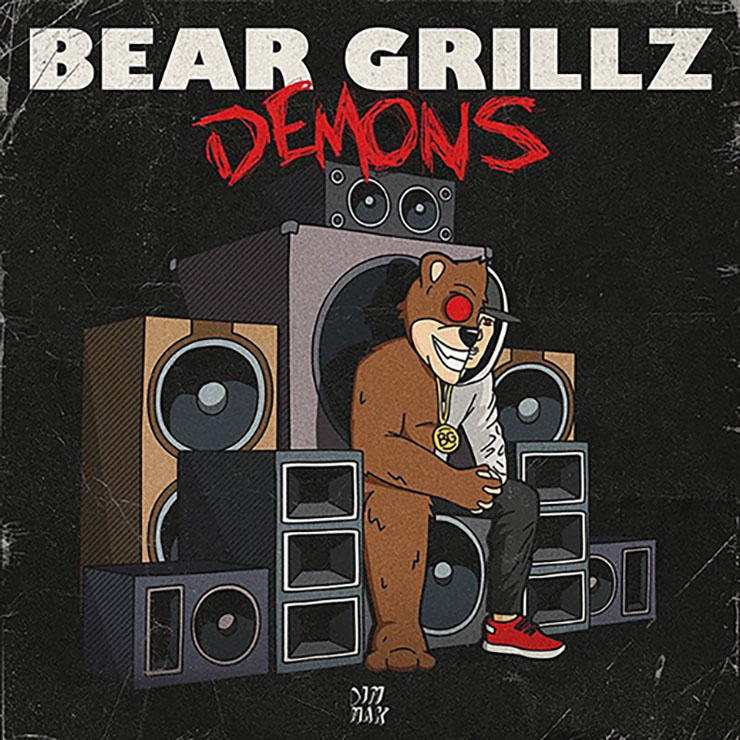 Bear Grillz has been in the scene since 2013. This album marks the next big step for his music career. Up to this point, Bear Grillz has recently released a handful of singles, including ‘Flow’ (2019) and ‘Heavyweight’ (2019). This Is Your Brain on Dubstep (2017) and Too Loud (2018) are two of his latest EPs. His dubstep and bass-focused sound truly packs a punch.

It brings me great pleasure to announce that my debut album will be out May 17th via Dim Mak Records (the day before I headline Red Rocks). This has been 14+ months in the making and I’m so incredibly excited to release this into the world. Pre-save is in my profile link ❤️

In May 2016, Bear Grillz finally revealed who was truly underneath his bear costume. On The Jerry Springer Show, he unmasked himself as Robert James Pangelinan (RJ).

Bear Grillz is also known to be quite the character. In the biography on his Spotify profile, it reads:

“oRIGINALLY MORE SECRETIVE AND STILL SILLIER THAN DEADMAU5, BEAR GRILLZ IS A DISGUISED EDM PRODUCER WHO CLAIMED TO BE A BEAR THAT FOUND A MACBOOK PRO WHILE WANDERING AROUND YOSEMITE NATIONAL PARK.”

His latest tracks are nothing short of impressive and heavy-hitting. He has a very recognizable sound, and seems to be completely embracing it over the last few years. Ultimately, we can only imagine how epic his album Demons will be, and we are stoked to hear it for the first time.

Bear Grillz will also be headlining Red Rocks this summer.