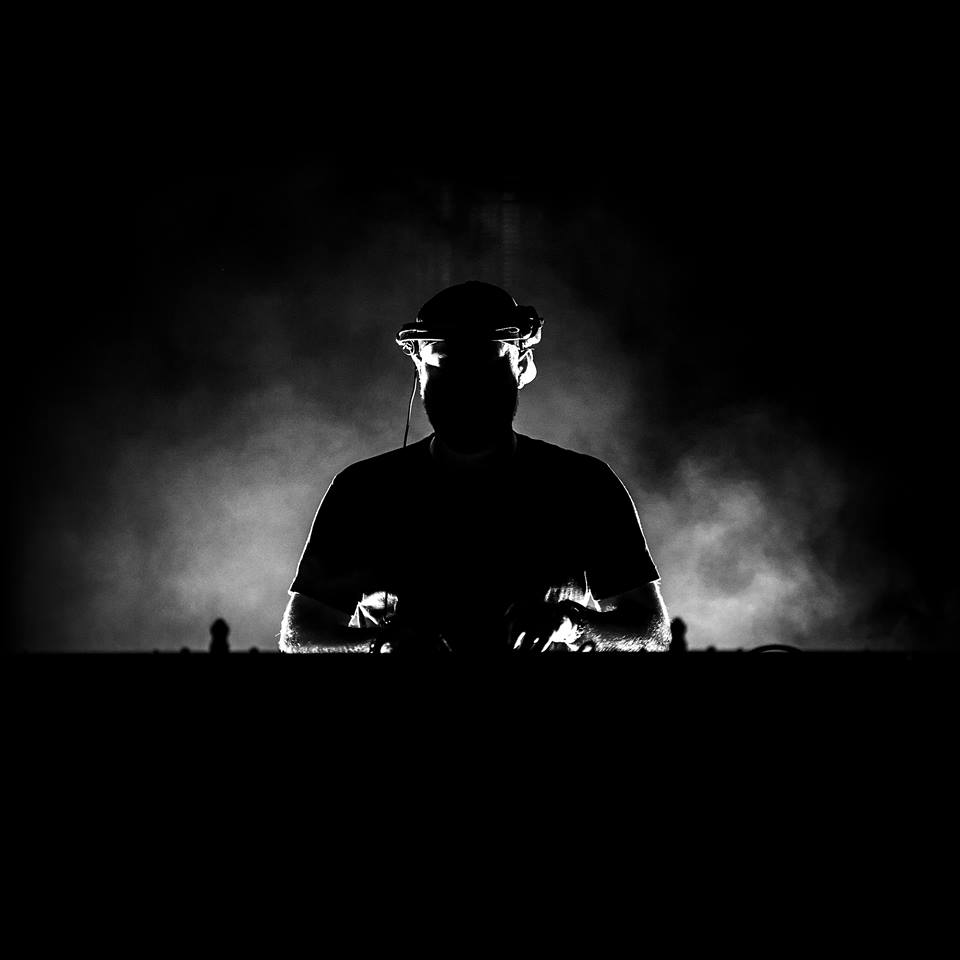 Cirez D is arguably the hottest ticket in techno at the moment. Naturally, Eric Prydz in his own frame is also one of the hottest tickets in EDM, with his shows often selling out within minutes. On that note, the faithful Prydz / Cirez D / Pryda fans always come through with user videos at his shows.

This past weekend Eric Prydz played as Cirez D for an epic three hour set at Coachella. Thankfully for those who couldn’t attend, one Facebook user managed to tape roughly two hours of his set. While the quality isn’t great, it’s always appreciated when someone makes the (painful) effort.

Although some portions of Coachella didn’t go as planned, festival goers were still treated to some amazing sets. Without a doubt, Cirez D’s set will remain one of the most memorable of the weekend.

Eric Prydz had quite a hectic few weeks. Following the cancellation of his Miami Music Week shows, he recovered to play in Vegas and Coachella. Additionally, he teased his fans with what could be the release of a new 3 part EP (we hope). Check out the videos from his  Coachella set below. 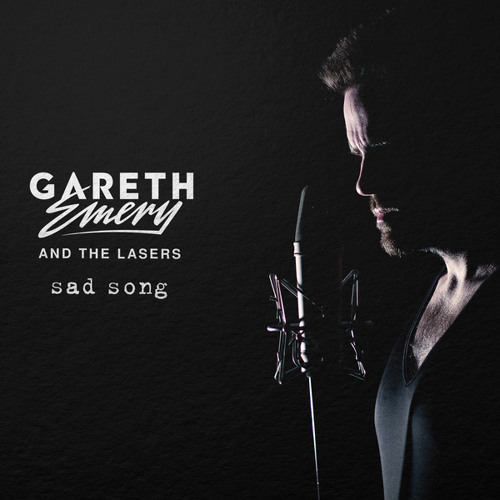 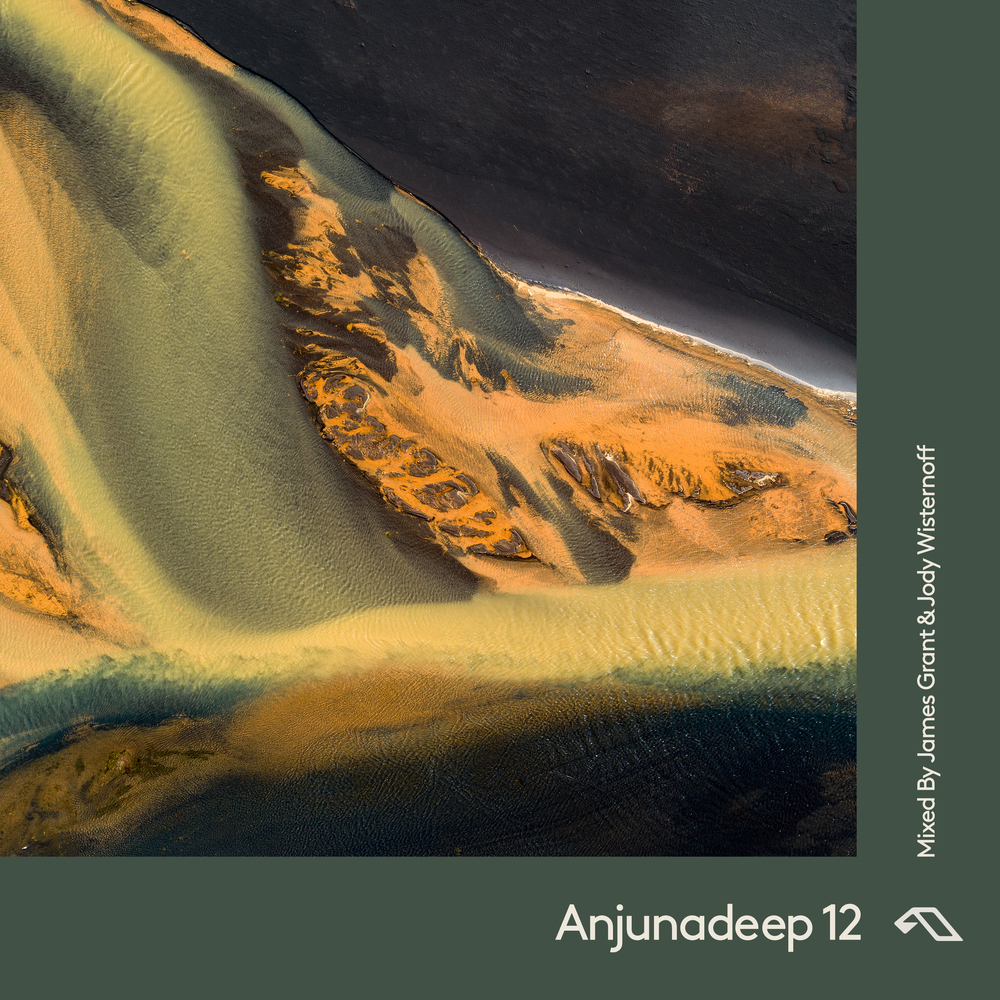