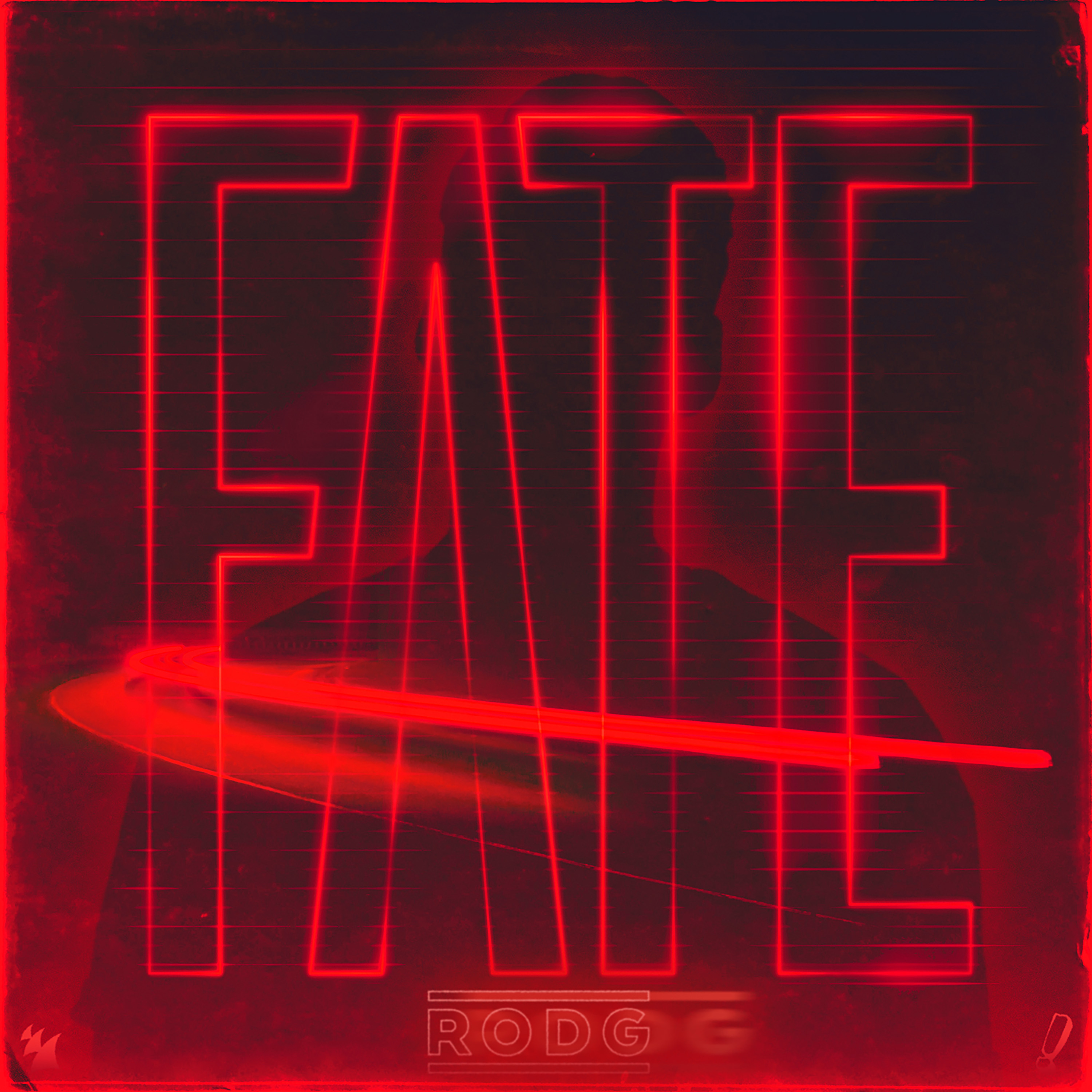 We all knew it was coming but the day is finally here. Rodg drops his new album ‘Fate’ today. Back in March, we caught up with Rodg at one of his ASOT 900 sets where he dished about his new work. It has 18 fresh tracks on it including the banger ‘The Coaster,’ released back in January. The Armada Music workhorse definitely pushes his unique sound into new territory. However, it feels like Rodg is steering clear of the sophomore curse too.

If you listen to any dance music compilation or mixtape these days, you’ll definitely hear a Rodg track thrown in there. From this, the reason for the anticipation over ‘Fate’ becomes clear. Ever since signing with Armada Music, he’s been dropping countless hits. Thus, he continues to get support from some industry giants. Names like, Armin Van Buuren, Paul Van Dyk, and Above & Beyond throw their undying support behind the man. Because of this, he gets to blow up stages with his live sets at events like Creamfields, Ultra Music Festival, and Tomorrowland. How his work with Ruben de Ronde is changing the game goes without saying. Although it’s a prominent feather in his cap as well. 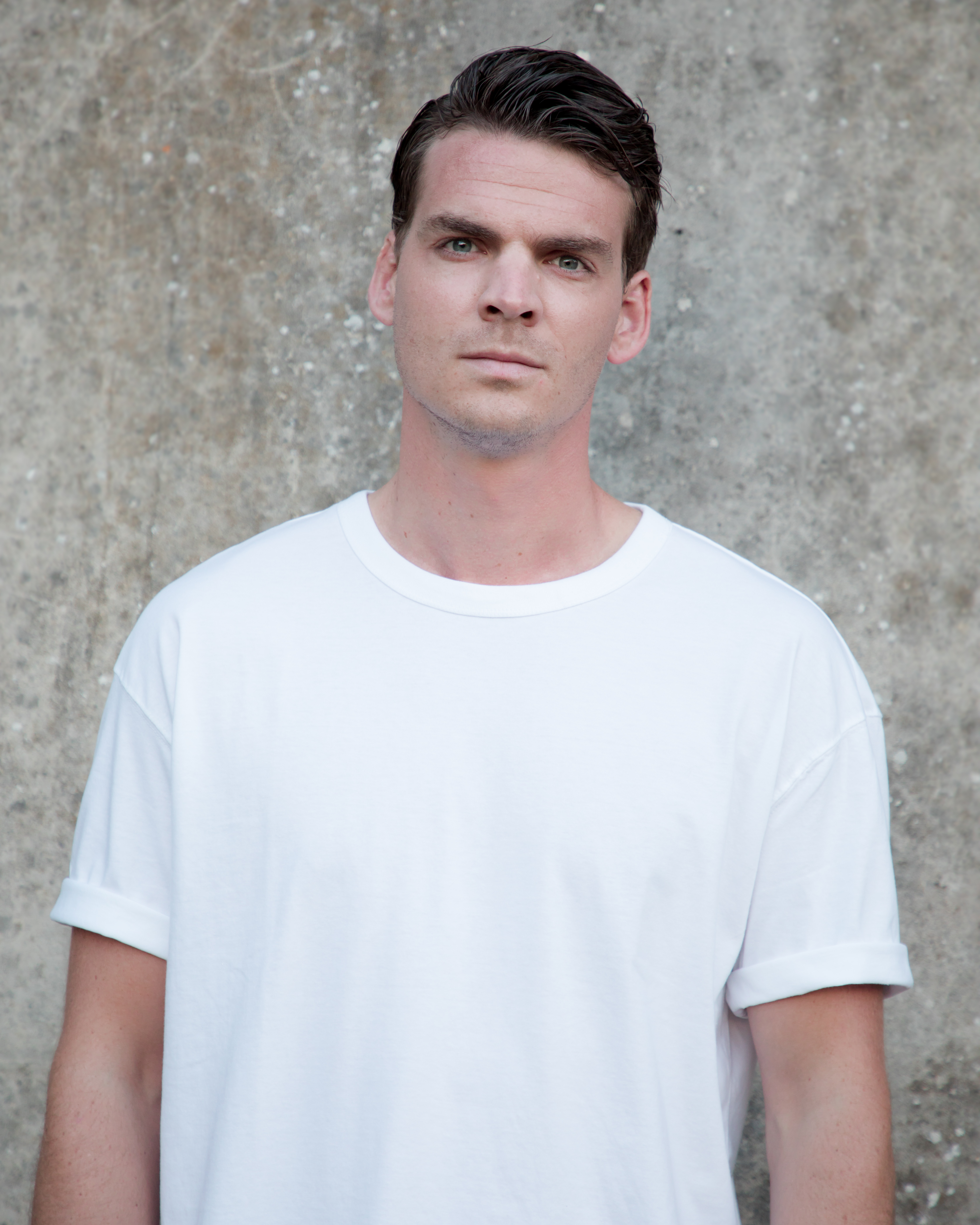 While listening to some of the tracks that are available to preview early, you can tell that ‘Fate’ is going to take you on a journey. You can expect that signature Rodg bounce on tracks like ‘Beam‘ which is sure to be a dancefloor killer. But then on tracks like ‘Cinnamon,‘ he brings in new elements that you may have only heard in a live set. Clearly, he likes to give crowds something new so he can see if his tinkering is effective.  When he talked with EDMTunes’ Sol Di Tomasso about his unique sound, he said this:

“It’s groovy, it’s still melodic but a little bit different from regular trance, to say it like that. It has trance elements in there, but it’s definitely not 138.”

Obviously, you can expect the album to blur the lines of trance and progressive music. Along with that, look out for new collabs with the likes of Matt Fax, Dom Fricot, and Sarah de Warren.

You can tell this all leads up to where we are today with ‘Fate.’ It’s a culmination of his experimentation and expresses Rodg’s underlying feelings about fate. In a press release for the new album he is quoted as saying this:

“I always thought of fate as something that life leads you to, no matter what you do or happens to you, whether good or bad, wonderful or stupid. So, in a way, life led me to writing this album. Though it’s different from what I’ve done in the past, I think it ties in even better with the music I play in my DJ sets. It’s more experimental than any album I’ve done before, and I hope that will lead to some more amazing memories and experiences in return.”

This is a journey into sound that you’re not going to want to miss! Listen to some of the tracks on Rodg’s new album ‘Fate’ below and don’t forget to get your copy here.