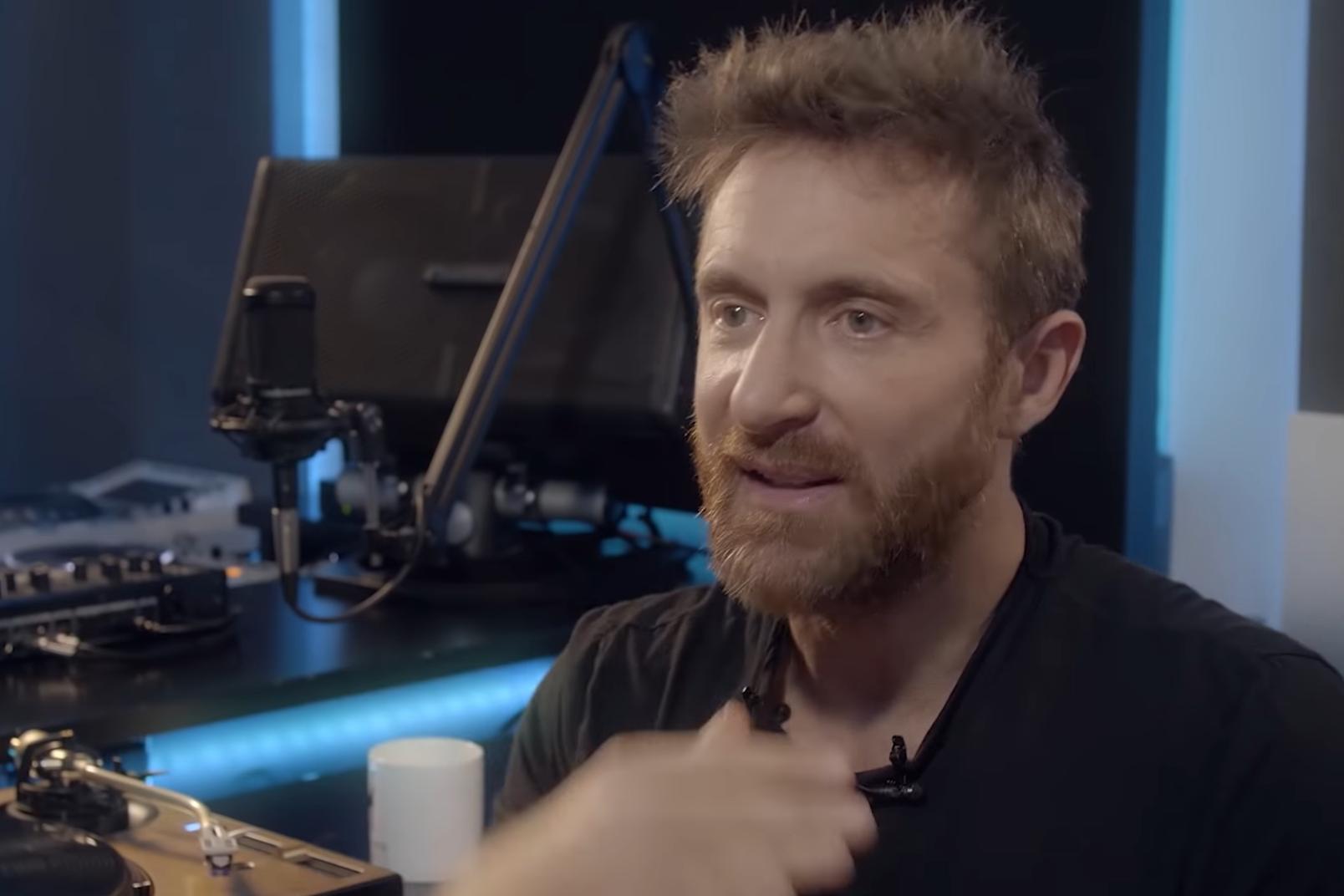 David Guetta has released a short documentary on YouTube with Beatport detailing his rise from a young DJ to today, and the inspiration behind the Jack Back project. Starting at a gay club where was directed to play new wave music along with the other funk and dance records he used, Guetta states that this seed has guided his entire music career of electronic DJing and production.

He accidentally discovered house music by looking around at what other gay clubs in the world were doing, especially America, and discovered house music. He opened a club called ‘Queen’ in 1992 in Paris, where he was the art director and main DJ. He started bringing in American DJs every Friday like David Morales, Frankie Knuckles, Danny Tenaglia, Masters at Work and DJ Pierre to not only bring house music to France, but learn from the house pioneers and hone his own craft. From this arrangement he was acquainted with Robert Owens and created his first record ‘Up and Away’. This notoriety led to him being discovered by the owner of Space in Ibiza. One showing, he was actually filmed played at Space which was incredible for him.

On his record Just A Little More Love, Guetta ran into Thomas from Daft Punk at a club and ended up going to Daft Punk’s studio to play his record. He had believed Daft Punk’s success came from having a giant studio and quickly realized their studio was even smaller than his own, and their music was so good because they were just better. This meeting led to Daft Punk calling Virgin Records to report they had a friend (Guetta) who had produced a really good record, and he was signed immediately and his production career took off.

Guetta notes in the last few years he stopped being a DJ and just became an artist, making shows for people who come to see a concert. It’s a different job than DJing, and he misses the freedom of playing something else. The Jack Back project is a way for him to get back to the nostalgic sounds he used to play at after-parties in Ibiza and Miami, just “grooves for hours”. Having to deliver hits has been making him miserable, he wants to bring back emotion and risk to his DJ game. His first Jack Back show he was finally nervous to perform again, which is one of the best feelings.

“David Guetta, I’m a Warner artist. Everything I do I have to ask for permission. Jack Back, I’m unsigned! I’m free, I’m a nobody. But being a nobody, it’s so amazing”