Home Events After Bumpy Start, Will Ultra Return to Virginia Key For 2020? 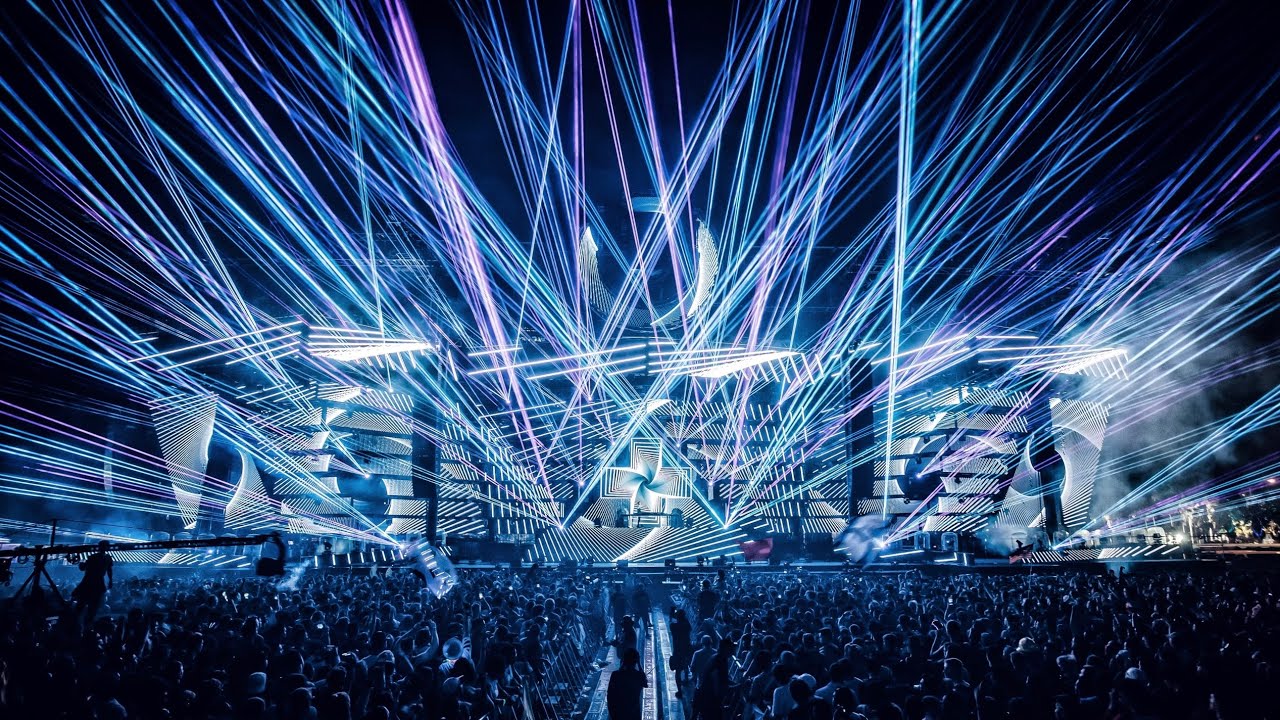 Ultra Music Festival did not exactly have the best first-year at Virginia Key. It all began Friday night when the festival’s bus shuttles left thousands stranded forcing attendees to walk miles. The surrounding Miami residents complained about loud music and terrible traffic delays. However, people very much enjoyed the new venue and all the additional stages. There were many happy reviews by the end of the weekend. Now the question becomes, will the city of Miami let Ultra stay at their new location?

The city gave Ultra a revocable licensing agreement that allows either the city or the festival to cancel the deal within two months of the event. The organizers want to stay, but there’s a chance the city does not. Ray Martinez, Ultra’s chief of security, addressed the media about the weekend. He had this to say about Ultra’s future:

“It was a great event in a beautiful location, and we look forward to being here next year and producing — and even improving on — our event and our festival…It’s a net benefit for the city,”

Mayor Francis Suarez and other officials will meet with Ultra representatives this week to discuss what went wrong and what worked with the festival. He already believes putting 50,000 people on Virginia Key is a bad idea- as seen when Ultra botched the first day with their chaotic transportation system. They came back strong the second night and showed they can fix their problems. Ultra made adjustments on the fly and were able to create a more memorable experience for ravers.

More problems they will have to address are noise complaints and terrible traffic. Miamians complained about the noise volume but more specifically the bass. But, music festivals need their bass so we don’t think they can fix that one. All the surrounding residents talked about the awful traffic. Shuttle buses were driving aggressively. People were walking on the roads. Cars were stacked up one after the other. That is certainly something they can address and fix for next year.

So will Virginia Key be a 1-year stint for Ultra? Or will they make it their home for the years to come and write it down in history along with Bayfront Park? Only time will tell.