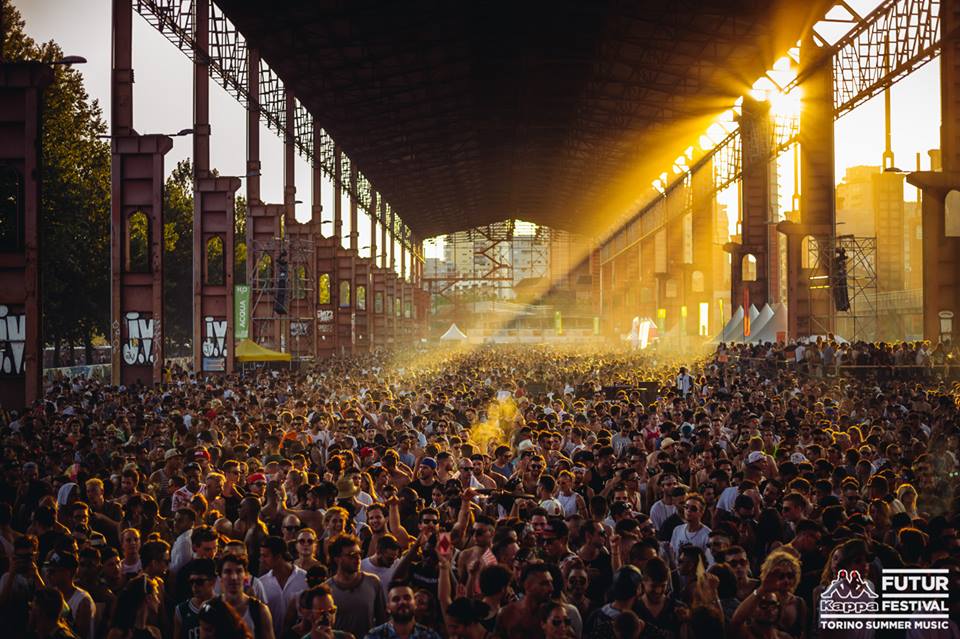 Kappa Futur Festival is quickly becoming one of Italy’s premier music festivals. Held every July in Turin, the event brings out techno’s very best DJs year after year. In fact, festival just released its full lineup and needless to say it didn’t disappoint.

Phases 1 & 2 already signaled a massive intent. In fact, already confirmed were Carl Cox, Amelie Lens, Solomun and more. The last phase completes the lineup and sees the likes of Dubfire, Luciano, and Ricardo Villalobos among others.

It seems this years event will be even bigger. With the likes of colossal figures like Carl Cox, Solomun, and Nina Kraviz, Kappa Futur Festival 2019 is a must see event. Check out the full lineup and get your tickets here.