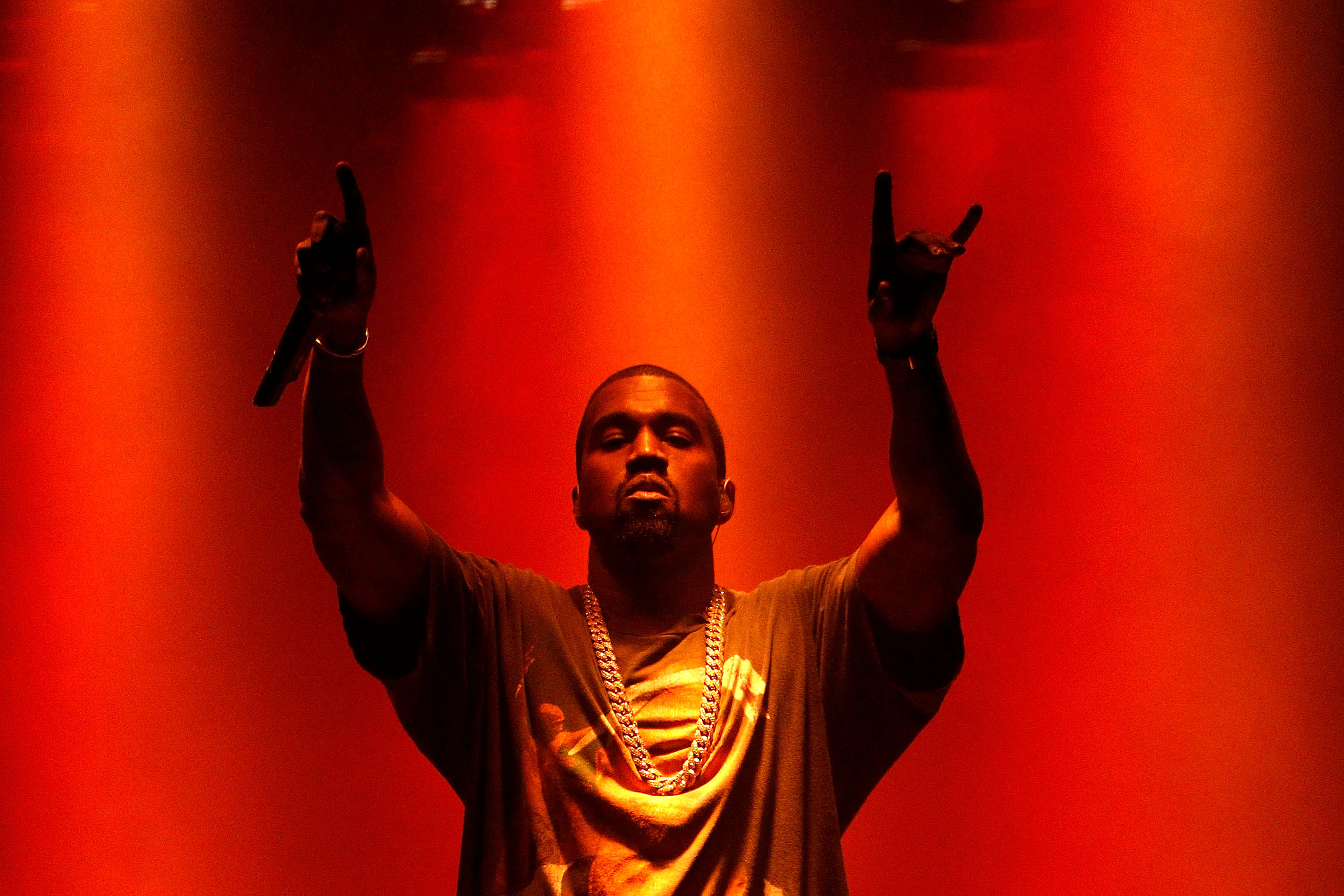 The Music Industry is one of the least understood industries around, and from the looks of things, it might just be by design. For the latest example of this, look no further than the über-famous, Kanye West. In recent documents made public by The Hollywood Reporter about his contract with EMI, it is stated that Kanye is unable to take a break from music, at all. Another stipulation states that he is required to stay actively involved in writing, recording, and producing.

This ongoing legal battle stems from West‘s desire for “freedom from his publishing and recording contracts”. In court, West has cited the California Labor Code section 2855, a.k.a. the De Havilland Law. This code, in layman’s terms, states that:

“personal service contracts are limited to no more than seven calendar years in length.”

In the case of Kanye West, this places the end of his seven-year agreement at around 2010, meaning he got into the contract in, or around 2003, which is when he began recording ‘College Dropout‘.

West‘s EMI publishing contract, which is what is being heavily contested, states that he will:

In addition, he must:

“at no time during the Term” initiate a retirement from those occupations or take an extended hiatus in which he’s not actively carrying them out.”

If you’re interested in checking out Kanye’s contract, you can do so here. It will be interesting to see what comes from this, hopefully, West will make it out alright.