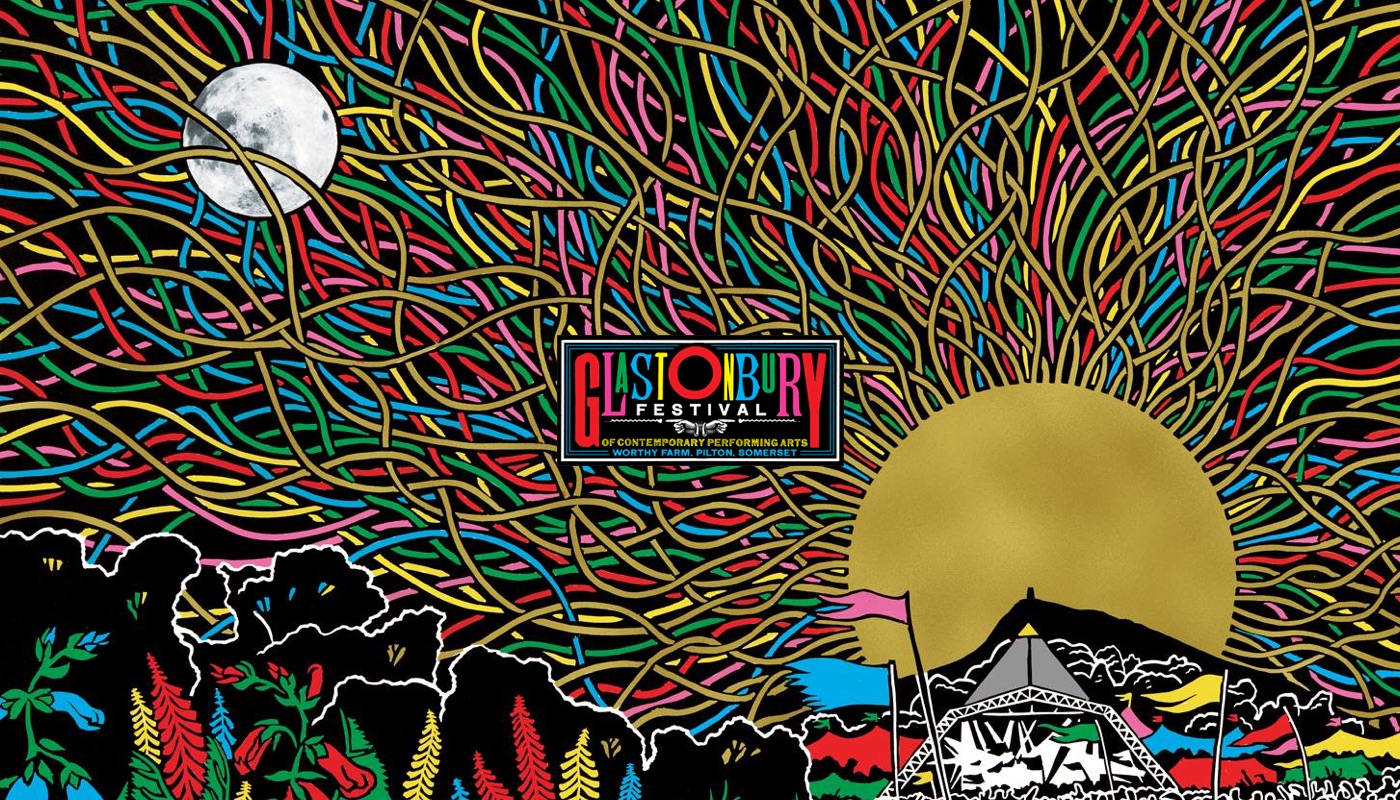 Glastonbury Festival has been granted permission to increase its capacity to 210,000 on one condition. The Mendip District Council (MDC) Licensing Board allows for the extra 7,000 attendees as long as they travel using public transportation.

MDC’s greenlight, however, does not mean Glastonbury will be increasing its scale this year. The new license, which allows for a surplus of 7,000 people, is set to expire in 2024. The main reason for seeking an increase in capacity was to avoid an increase in ticket prices. Currently, the price stands at £253.

Although this new license will not be used for this year’s festival, it doesn’t deny the possibility to increase attendance for next year. By then, festival organizers will be able to effectively utilize this extra space.

The Glastonbury Festival is set to return after taking a fallow year in 2018. Set in Worthy Farm UK, Glastonbury is the largest greenfield festival in the world. It takes place this summer from June 26th to June 30th. The tickets have long since sold out, which was to be expected. There will be resales available in April, but after that…good luck.