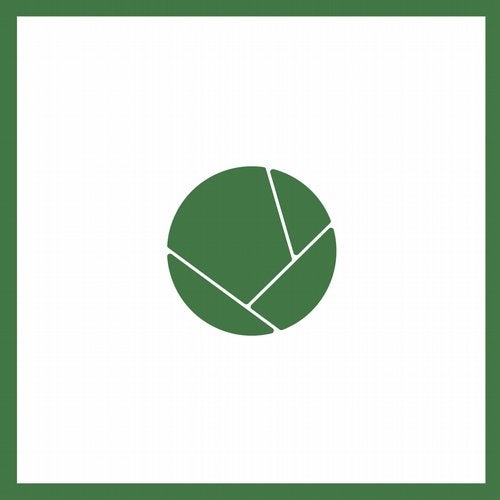 Brazilian producer ANNA has taken the techno scene by storm over the past few years. Her passion for producing music started at the younge age of 14 and it has only continued to grow. Her ability to command crowds and get people moving has got her playing at festivals such as Awakenings, Tomorrowland, Movement Detroit and other huge hot-spots around the world. Earlier last year, her track ‘Hidden Beauties’ was a huge success as it championed the number one spot on Beatport’s techno charts for four months. From then, it seems as if she can’t be stopped as she has released numerous hits on the world’s biggest techno labels. And now comes ANNA”s remix for Fairmont’s ‘Gazebo‘ out on Sapiens.

The track starts off in a dark and mysterious way. A brooding bassline and eerie synth work lay the groundwork for the segments to come. From here on, the pounding techno basslines will do the rest of the talking. At a run time of 7:22, the track is quite an earful. However, it will go by extremely quick as ANNA’s use of tension and ability to intertwine beats with melodies is truly something else.