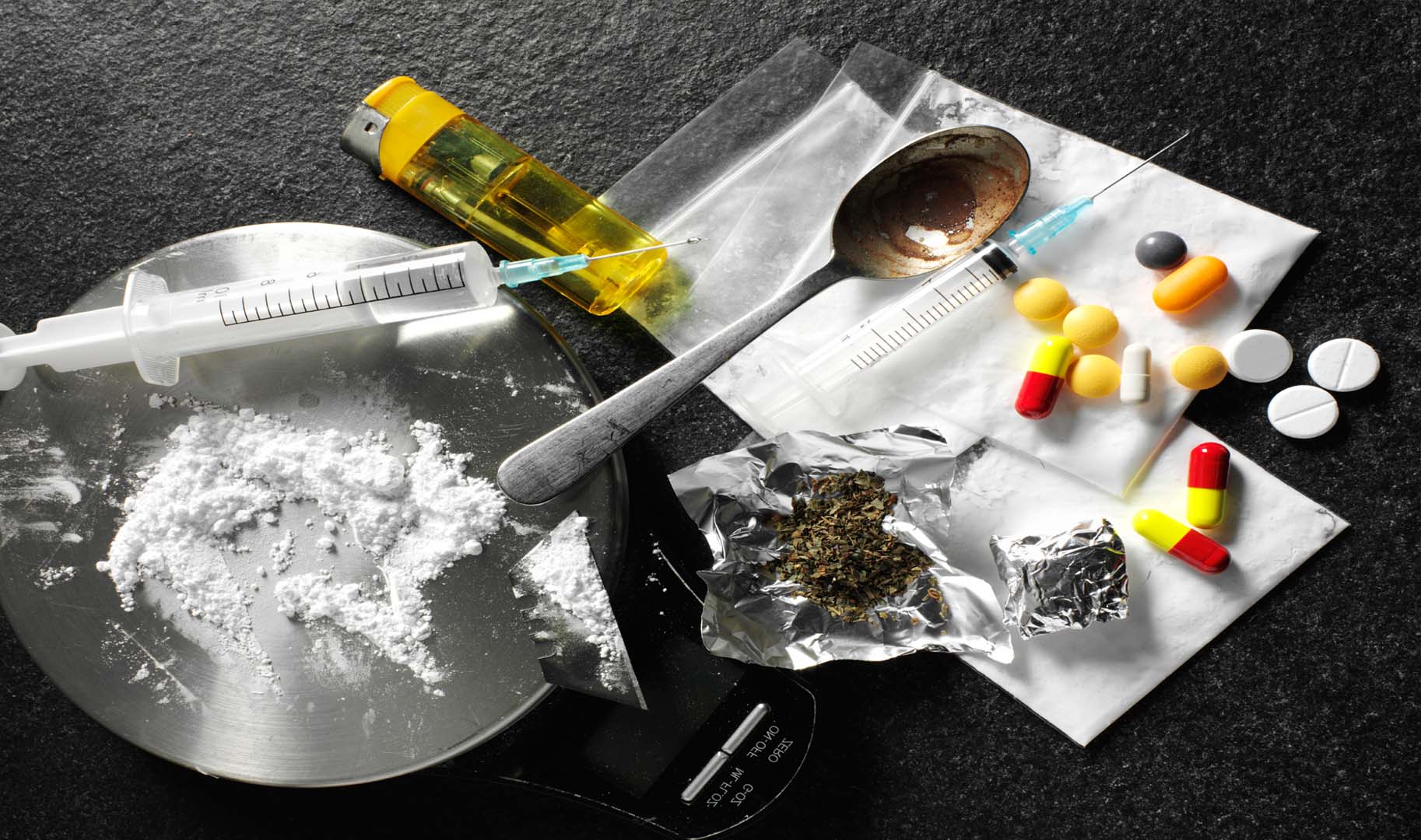 Some people like to go a little too hard when it comes to partying. A 31-year old man from Spain was recently arrested in Ibiza for testing positive for “all detectible drugs.” Now, you’re probably wondering how that’s even possible. Well, you just have to consume cocaine, methamphetamine, opiates, marijuana, and amphetamines.

Ibiza is a party rave island for a reason. The man was said to have 26 pills in his possession. He was caught thanks to driving recklessly under the influence. He will face a $1,134 fine and a six-point penalty on his license. We can only imagine how this man thought driving was a smart move.

An Ibizan study found that between 80-90% of roadside drug tests in the city yield positive results. The tests are accurate but they can actually go back and test if you have consumed drugs in the past week. It is never a good idea to drive under any influence. It’s also a really bad idea to combine all these drugs. No matter where you’re partying it is always best to be safe and consider potential after-events.