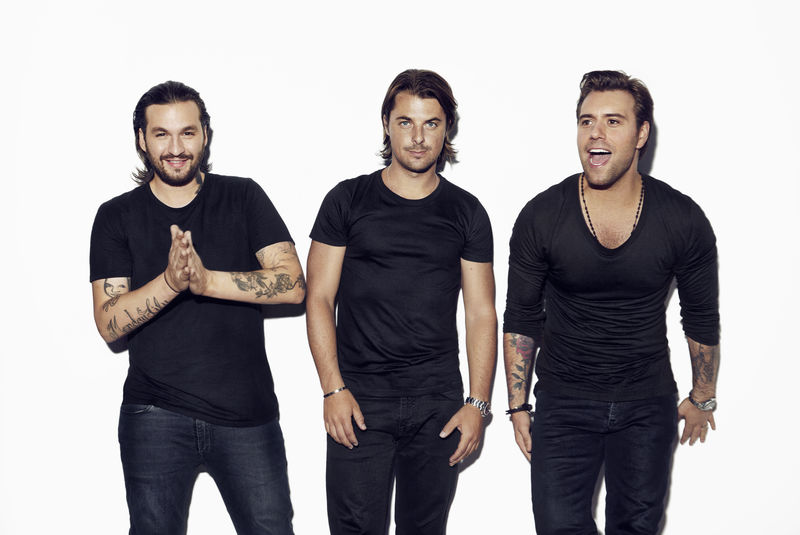 Through a series of cryptic Instagram posts, XS club, under the umbrella of Wynn Nightlife, has been sending the internet into a frenzy. With nothing more than the words, “We Are Home”, excited fans have been speculating Swedish House Mafia‘s return.
Aside from a number of shows in Europe, Swedish House Mafia’s presence is more than missed in North America. Of course, they took Ultra Miami 2018 by storm last year when they did a surprise special appearance— and the world was shook! Fans who missed this festival were whacking themselves over their head for weeks. I know, I know, It doesn’t really seem like people are going off of much here, but the text and font speaks volumes. It’s a monochrome look we are all too familiar with lately as it’s been used in many of Swedish House Mafia’s promotional work. Perhaps we’re all jumping the gun on this one, but it also has us jumping up from our chairs!
As if they couldn’t tease us enough, three posts have been made so far. Each post with a different date found below the “We Are Home” posts— January 8, 9, and 10. While these are speculative dates for an official announcement, we can only keep a close watch on what promoters have to reveal next. Stay tuned!
Tweet
Share
Pin
Share481
481 Shares 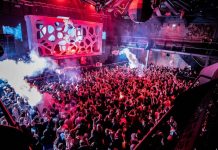