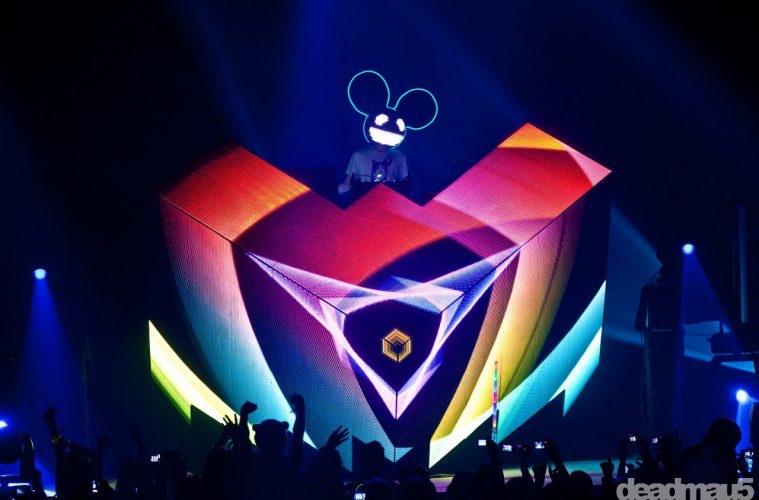 Deadmau5’ Cube concept is undoubtedly one of the most unique productions to make its rounds. From its original 2.0 size, it has since ventured into varying larger and smaller forms to best suit it’s touring needs. Now two years since the original 2.0 debut in 2017, Joel is now busying away to bring us Cube 3.0! In a recent Twitch stream, the Canadian producer gave a sneak peak to show us exactly what he’s been up to.

In the stream,deadmau5 clicks away on his screen to demonstrate the type of visuals he’s currently flirting with. There are also intimate moments with fans as they provide suggestions in the comments and he reciprocates by rendering said ideas onto his Cube. While we also get to see some moments of frustration from Mau5, it comes to show that this is no easy task, and he definitely puts in the work for such a grand production.

Set to debut at Ultra Miami this year in the live arena, it is unquestionably one of the most anticipated performances. As the live arena also means it will be debuting worldwide, fans unable to make it to this massive festival will still get their share in magic.

While it’s unlikely to see the exact same renders at Ultra Miami, it’ll definitely be cool to discover how he builds everything from this point. Let’s not forget how crazy it’ll be if he’s able to execute some of those dope ideas from fans. If you’re bummed you missed out on the stream, not to worry! Check it out down below!