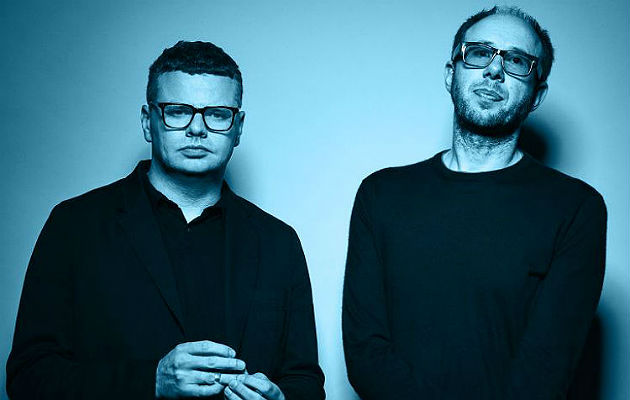 Ed Simons and Tom Rowlands better known as The Chemical Brothers are making their highly anticipated return! It’s been nearly three years since the release of their last album, Born In Echoes. Their new album titled No Geography, is said to be released in spring of 2019. Full details including the tracklist and release date are yet to come.

Also, along with the news of their new album comes news of a new tour. The tour will be taking place in North America. This tour is The Chemical Brothers’ first live shows since 2015. Accompanying them on the tour is Black Madonna. First, the tour will start in Mexico City on May 12, 2019. Next will be a stop in Los Angeles and then one in San Francisco. Also, The Chemical Brothers will be going on tour over to the UK, starting in November 2019. This UK tour will be their biggest UK arena tour yet.