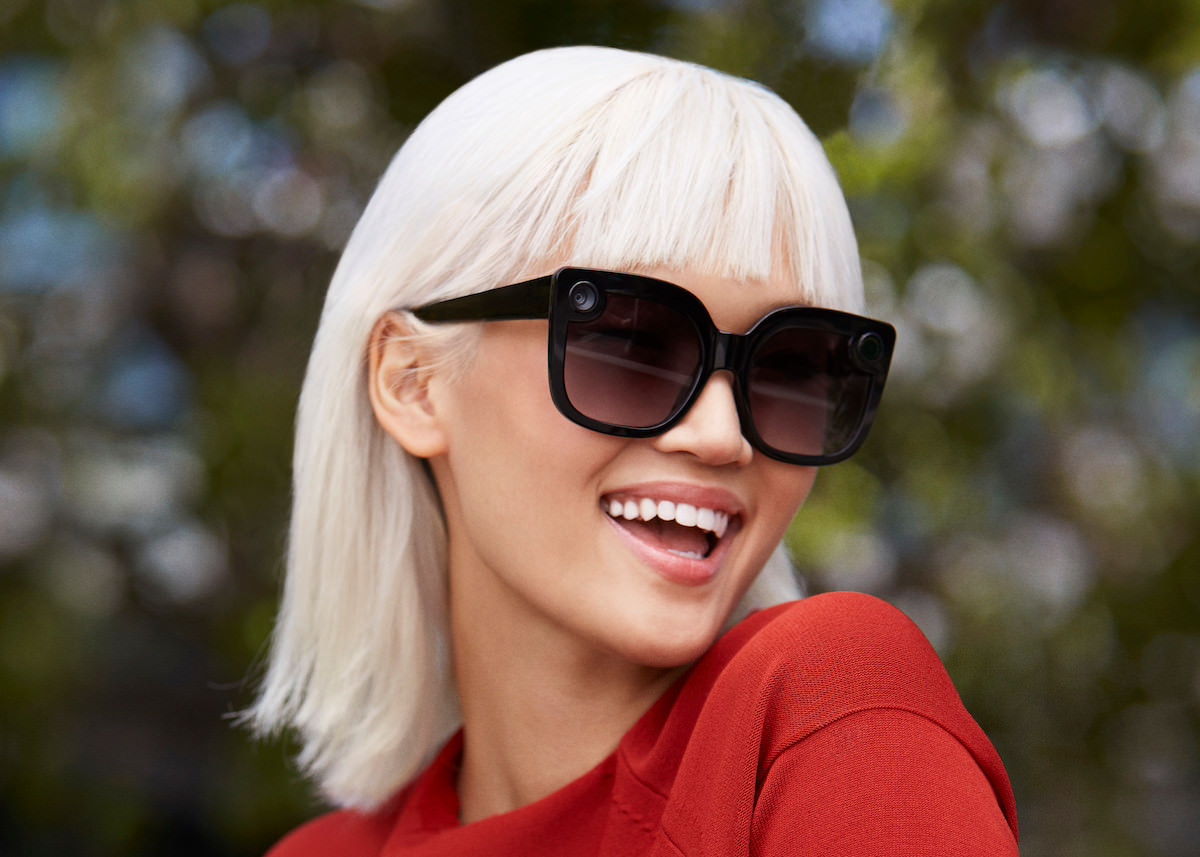 Back when the original Snapchat Spectacles were announced many users were excited about being able to add another way of recording their videos but felt indifferent about the way the glasses looked. Fortunately the Spectacles are making a return with a new high fashion design. 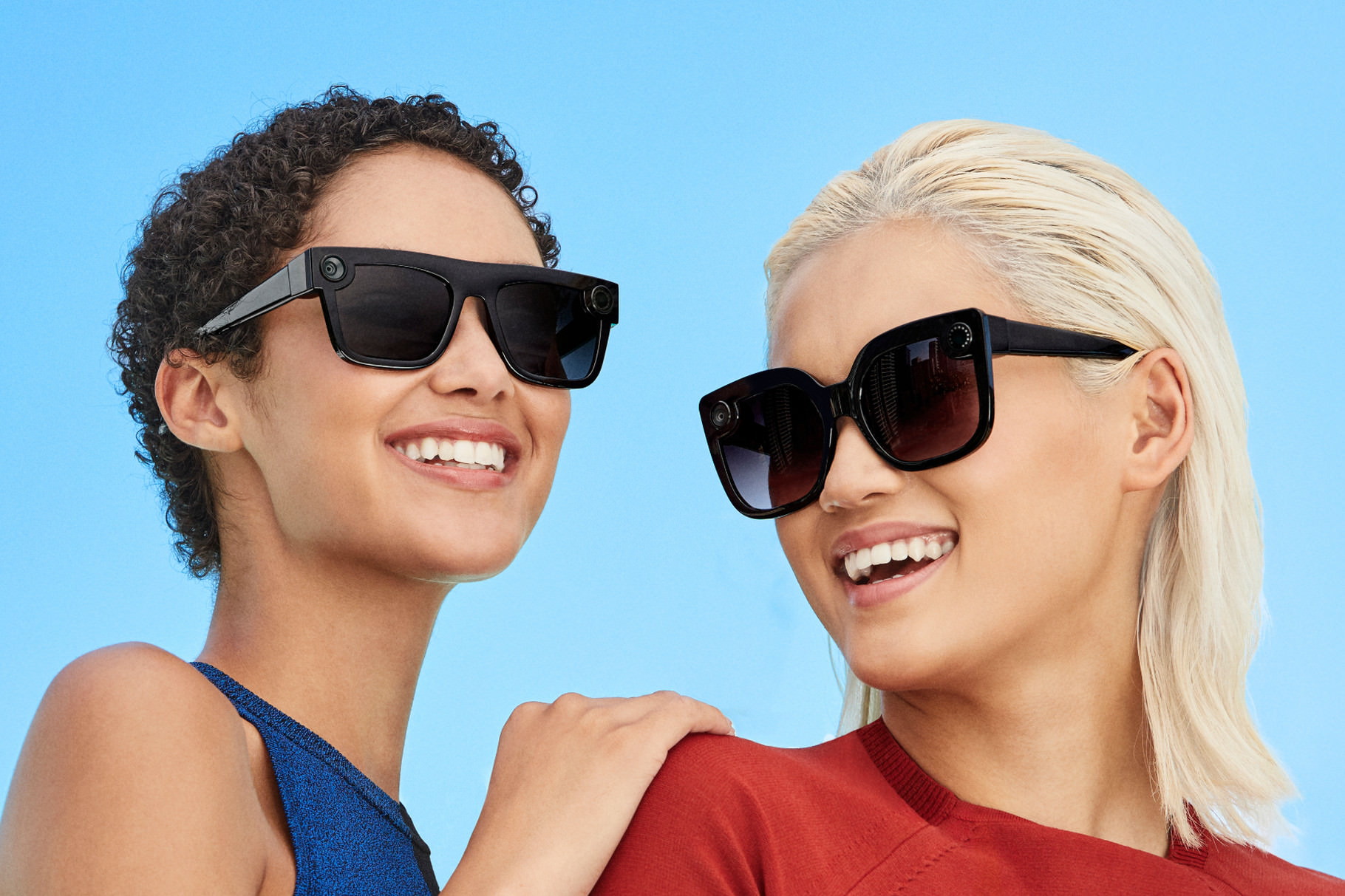 Snapchat has just announced two new models along with the original model with the release of the Spectacles 2 that are sure to attract more users. The two models being introduced are being named the Nico and the Veronica and while the inside specs remain practically the same as the previous version of the Spectacles there are a few new differences being added.

The new Spectacles models now come with polarized lenses with a nondescript, black “semi-soft” case as opposed to the yellow hard case that comes with the standard Spectacles 2 model.

The new edition of the glasses are retailing at $199 and are available now in “limited quantities”. So far the only color announced for the two new models is black with the original model still coming in Onyx, Ruby and Sapphire. The new models are expected to be sold in select Nordstrom and Neiman Marcus stores starting this fall and once again Snap’s partner Lensabl will provide the option of getting prescription lenses for the glasses.

With the introduction of the Spectacles 2, Snap is reporting that they are already seeing increases in how much users have been posting with an increase of 40% more photos and videos being recorded with the glasses.

They have also made it easier to share their content on other platforms outside Snapchat with the addition of automatic camera roll saves and letting users to export video in more conventional square and horizontal formats. Snap also has a new feature currently in the works that would allow users to automatically curate a day’s best Spectacles captures into a Highlight Story set to debut later this fall.

Will you be picking up a pair of the new edition of the Spectacles?

Facebook To Change Name to Focus on The Metaverse 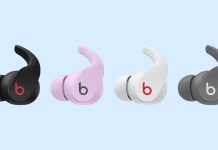