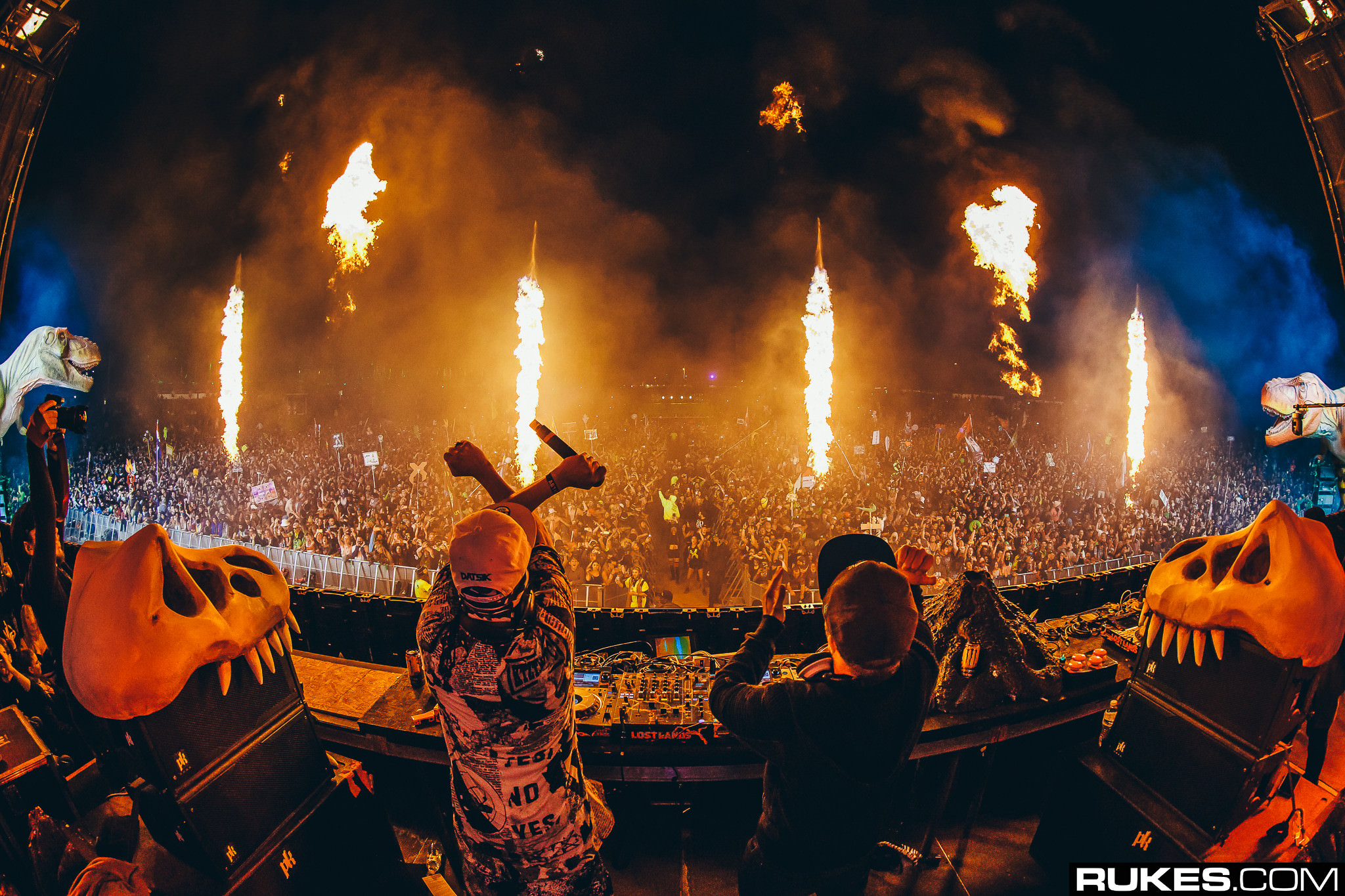 Lost Lands Under Fire After 2018 Edition

2017 was Lost Lands’ inaugural year, and it goes without saying that it blew expectations out of the water. The festival, which is the brainchild of the bass icon Excision, returned in 2018. Lost Lands was hyped as one of the years biggest events, and it goes without saying that it more than delivered. From Everything to the production, the lineup, and even its special guests’, Lost Lands looks like it was a blast. Nearly 40,000 people attended the event, and with such a volume, things don’t always go as planned.

With rumours floating around social media, it was speculated that 9 people passed away at the event. While these numbers have not been confirmed, it has been confirmed that two male attendees did pass away. Among other things there were six arrests, ranging from drug use, to nudity, and everything in between. It also was reported that there was “traffic congestion which trapped school buses” and that

“…kids on [the] school bus witnessed sex acts and full nudity on the way home from school.”.

September 18, 2018 saw the Licking Township Trustees convene at the Township Fire Station. Throughout this meeting, Steve and Laura Trickle, who own the land that Lost Lands was hosted on were berated by residents of the local community. The meeting was attended by over 30 people, both against, and for the beloved festival. Township Trustee John Holman reported that the festival was so loud that the security alarm on his home activated “22 times one day and 11 times another day”.

This wasn’t the only thing that Holman went on to complain about, he had quite a bit to say. One catchline worthy quote was his agony over:

It should be stated that according to the Newark Advocate:

“Officials from Lakewood Local Schools said Tuesday that no one had reported any of their school children being subject to witnessing sex acts or nudity.”

On the contrary, there were multiple people who defended the weekend-long music festival. Licking Trails resident Kim Ross stated that:

“Our community gets so much revenue from this, We’re fine with the concerts, when we like the music. We should have consideration for all the people who benefit from this.”

“My windows didn’t shake. My 2-year-old slept through the night. [My]… son’s a firefighter and worked three days, and made enough to make his medical school payment. That was huge. He was one of thousands that was paid very, very well.”

All in all, it should be noted that the township does have a noise ordinance and it covers the hours of midnight to 6 a.m. in residential areas only. The music stages happened to be on a part of the Trickles’ land zoned for Commercial Interstate, this makes it not subject to the ordinance.

It is never a good day when we a lose a fellow lover of dance music, much less at an event. As of now, it does not seem that Lost Lands is at risk of not returning in 2019. Excision recently took to his social media to share a heartfelt statement regarding Lost Lands, you can read that here. Stay tuned to his social media accounts for more news.