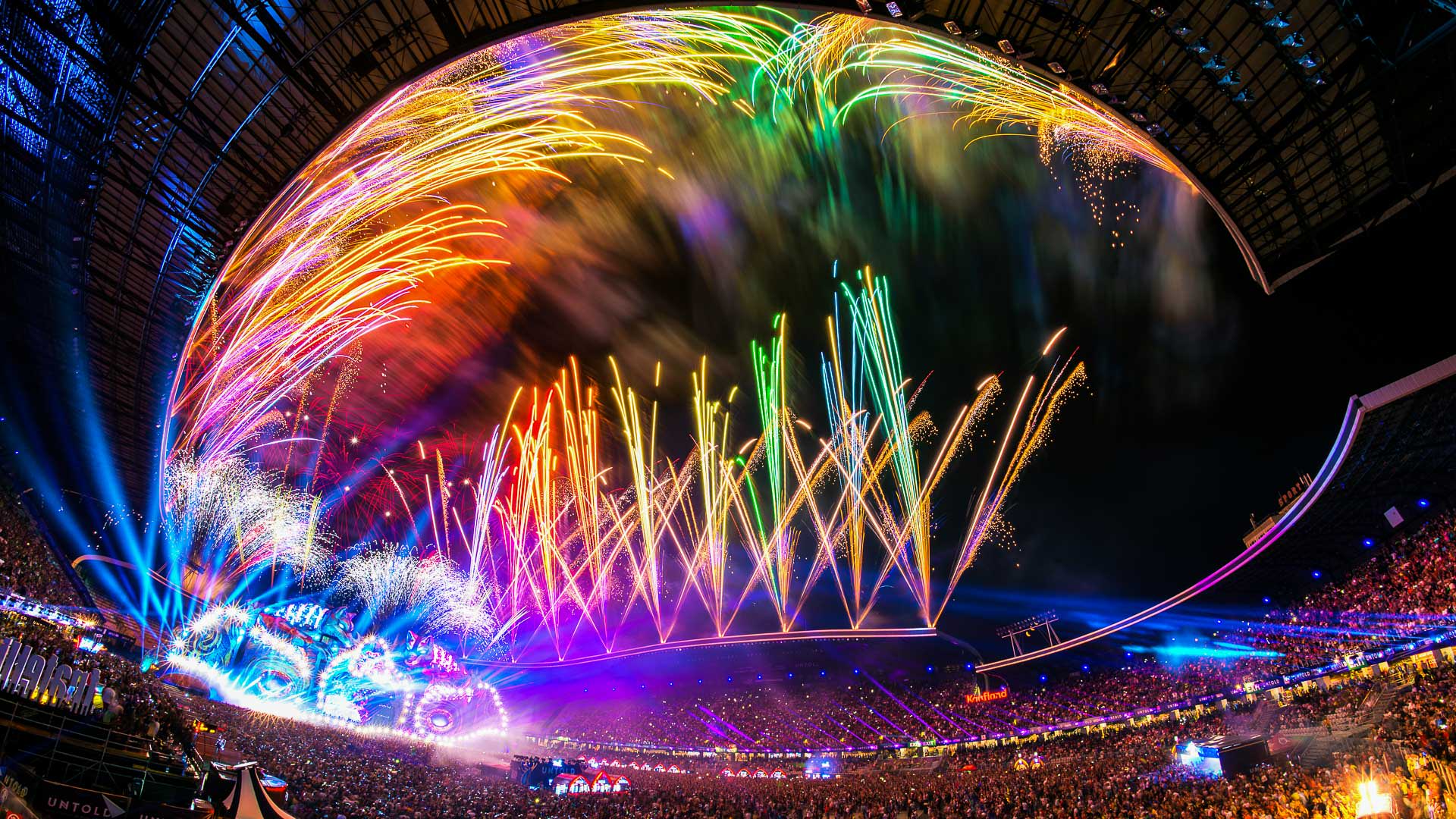 During last weekend’s fourth edition of Untold Festival, a weekend full of acts and festivities were planned, but there was something special in store for a certain group of individuals as well. Armin Van Buuren, Afrojack, Kygo and Danny Avila had all taken the time to greet youth cancer survivors in meetings that were organized by Youth Cancer Europe who went the extra mile and flew the young adults in for the occasion.

The group of survivors whose ages all ranged from 18-26 were awarded the special opportunity through a social media competition organized by the charity for its network of cancer survivors, which included representation from Spain, Northern Ireland, Poland, Macedonia, and Romania.

Afrojack had been the first to meet and greet with the very special fortunate young adults backstage on thursday night, while Armin Van Buuren took photos with everyone before he took on the stage at Cluj Arena for an special mammoth 7 hour set. During his set on Saturday night Spanish DJ Danny Avila was also seen sporting his “F*** Cancer” bracelet that was gifted to him by the group, he also described the meeting as “Unbelievable.”

Katie Rizvi, CEO, and Founder of the Youth Cancer Europe Foundation had this to say on the special event,

“Once again, we were lucky to secure the opportunity to invite youth cancer survivors from across the continent to meet some of their heroes at the incredible Untold Festival in Cluj-Napoca, Romania. Afrojack, Kygo, Danny Avila and Armin van Buuren took the time to speak to each of our guests individually, take photos and sign autographs for them. These are memories that they will cherish forever and we’re always over the moon to bring these experiences to them. A huge thank you goes out from us to the DJs, as well as to the team at Untold for all their help in making this happen. Until the next time!” 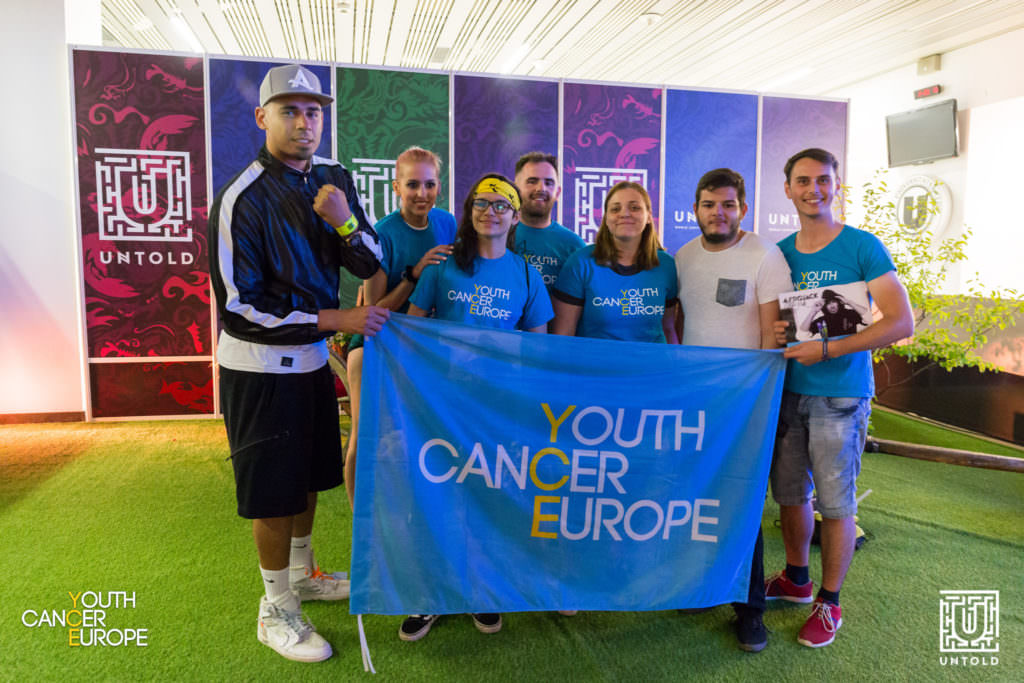 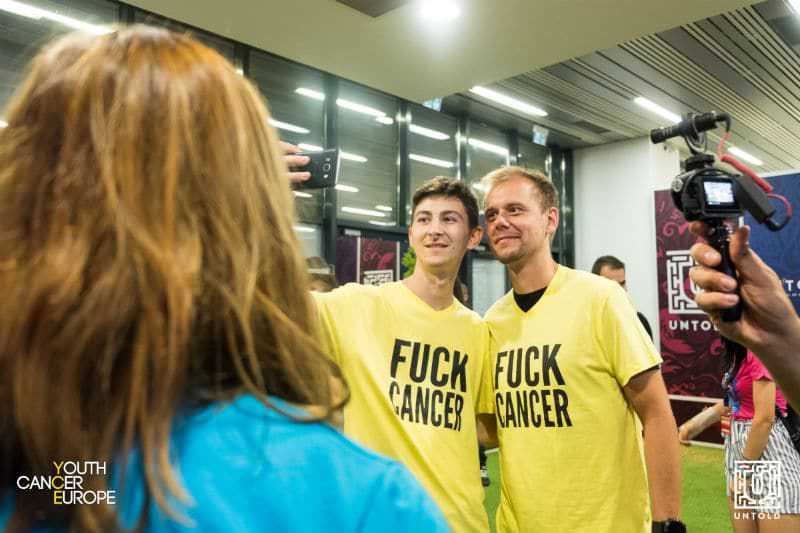 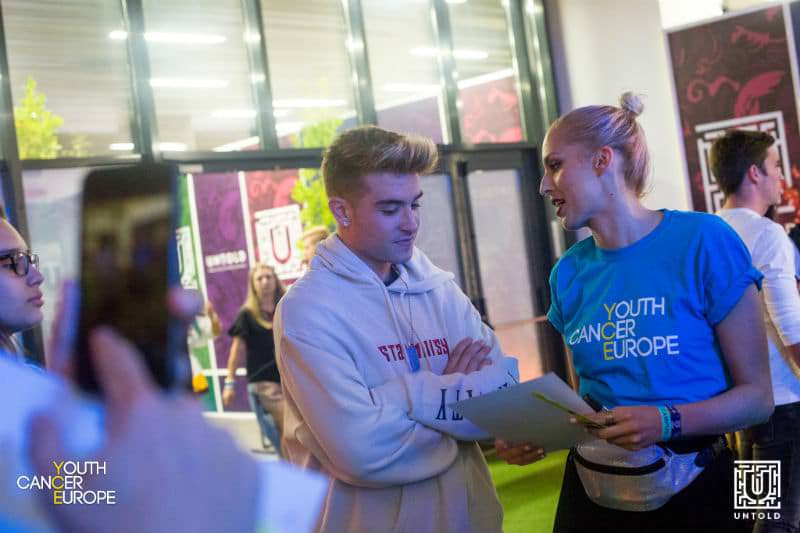 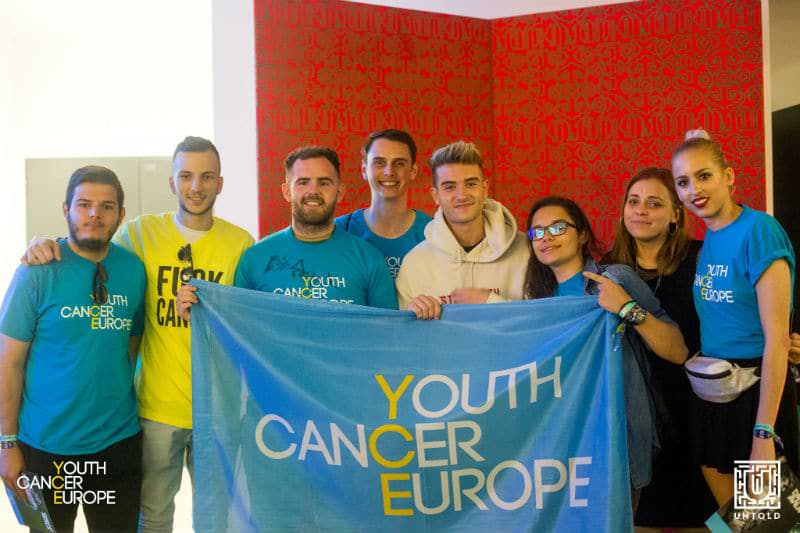 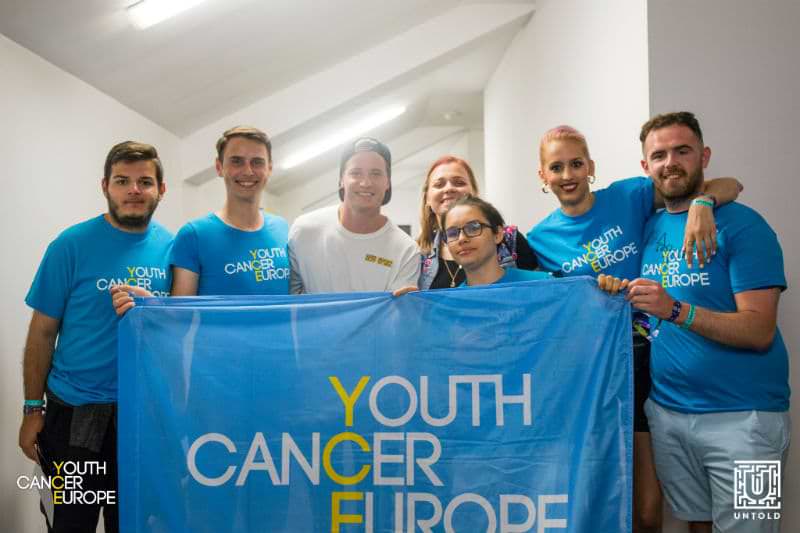