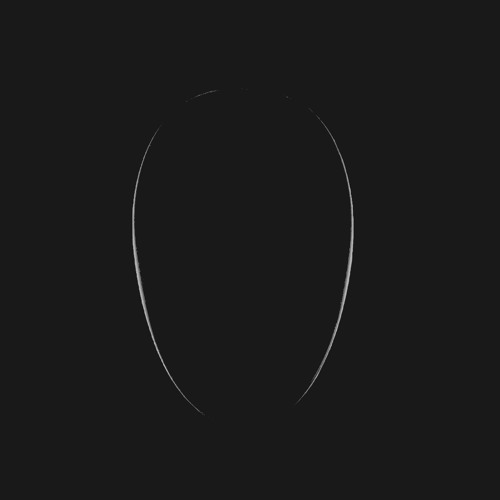 If there is anything the electronic music world is good at, it’s uncovering new, masked producers like Deathpact. This artist is among the few that put a lot of work into hiding their identity while simultaneously creating a buzz. Very little is known about this producer, but they have released their first official single, titled “Danger” on July 20th.

The track is a dark house tune that resembles the stylings of Malaa.  It has elements of a creepy house with water dripping and creaking noises. “This darkness is danger” supersedes the subtle upbeat drop; the song fades out with mysterious moans. Yikes!

The real interesting news comes from Deathpact’s unusual social media interaction. With bare bone channels, the only communication via tweet is a key emoji to anyone commenting. It led to a very eerie website link where upon entering, it’s just an empty website. Nothing too out of the ordinary yet. However, numerous attempts to understand this website have been made and they all follow the same M.O. After aimlessly clicking around, a modulated voice begins to list off numbers and Twitter profiles.

All the Twitter profiles seemingly belonged to fans that regularly tweet about Rezz. Enter a rabbit hole of creepy voicemails and a chain of indecipherable text messages. Then a command prompt screen pops up that proved too difficult to crack. Try it out here.

We discovered that the masked crusader collaborated on the track ‘Life and Death‘ with Rezz. She has played the track at a few festivals recently, gaining quite a response. There is no doubt something is going on. We’ll keep an eye out for more Deathpact news. With something as complicated as a Matrix designed website and no face to his name, we can only expect big things.

‘Danger’ is available for streaming below. Enjoy.