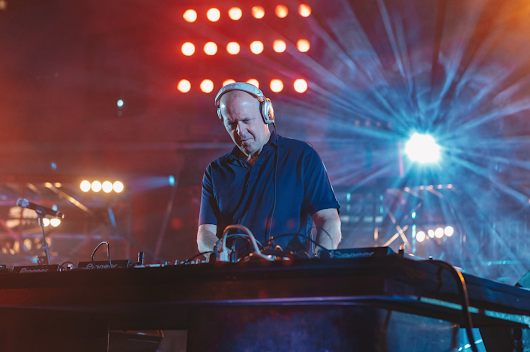 It is not everyday that one of the top companies in the world changes its CEO. It’s even rarer when the soon to be CEO is also a DJ. There are few people with both the ability to spin tunes, and manage one of the worlds biggest financial institutions. Yet DJ D-Sol, better known by his real name of David Solomon can do just that. Goldman Sachs’ CEO Lloyd Blankfein will be stepping down as of September 30, and is slated to be replaced by Solomon. Solomon joined Goldman Sachs’ back in 1999, and has been climbing the ranks ever since. 2018 will see him holding Sachs’ highest position.

In his free time, Solomon is a electronic dance DJ. He spins records in New York and has even made his way to Miami clubs under the alias of DJ D-Sol. For the longest time, Solomon had been interested in clubs and EDM music. He says this is because he had seen them as growing businesses. When asked during the ‘EXCHANGES AT GOLDMAN SACHS’ podcast about his hobby DJing, Solomon stated that

It should be noted that Dj D-Sol even seems to have release under his belt. His instagram linked to his new track, which is titled ‘Don’t Stop‘. It’s interesting to see how things play out for the soon to be CEO, as he’s just now releasing originals. Whether his future is playing tunes, or creating profits, Solomon is definitely one to make an impact. His new track ‘Don’t Stop’ can be found below.