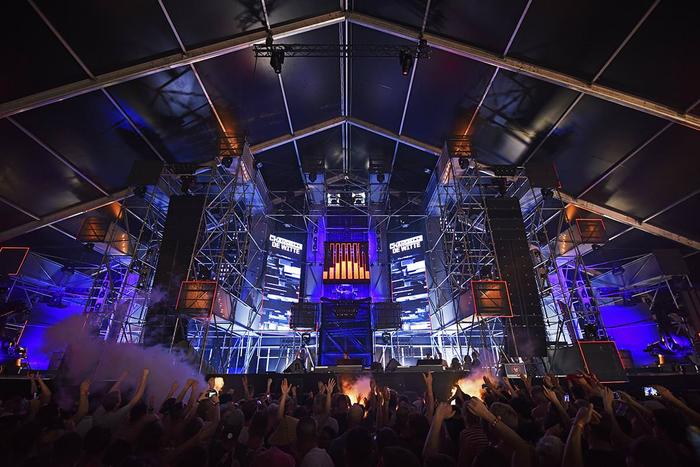 If you know techno, then you know about Awakenings Music Festival in Amsterdam. The largest outdoor techno festival in the world went off this past weekend, and from what we’ve seen it was absolutely incredible. For two days, techno legends from around the world came together to play on eight extravagant stages, each named after the first and last letters of the alphabet: “Area A, B, C and Area V, W,  X, Y and Z.”

Populating the line up this year were global sensations Carl Cox, Loco Dice, Joseph Capriati, Jamie Jones, Maceo Plex, Tale of Us, Kölsch, Eats Everything, Bart Skils, Nicole Moudaber, Seth Troxler, Nina Kraviz, Adam Beyer and SO many more. While most of the sets were live streamed, not all of them have been uploaded to the festival’s YouTube channel. However, we have rounded up all the killer sets we can find and embedded them below. Enjoy the techno!