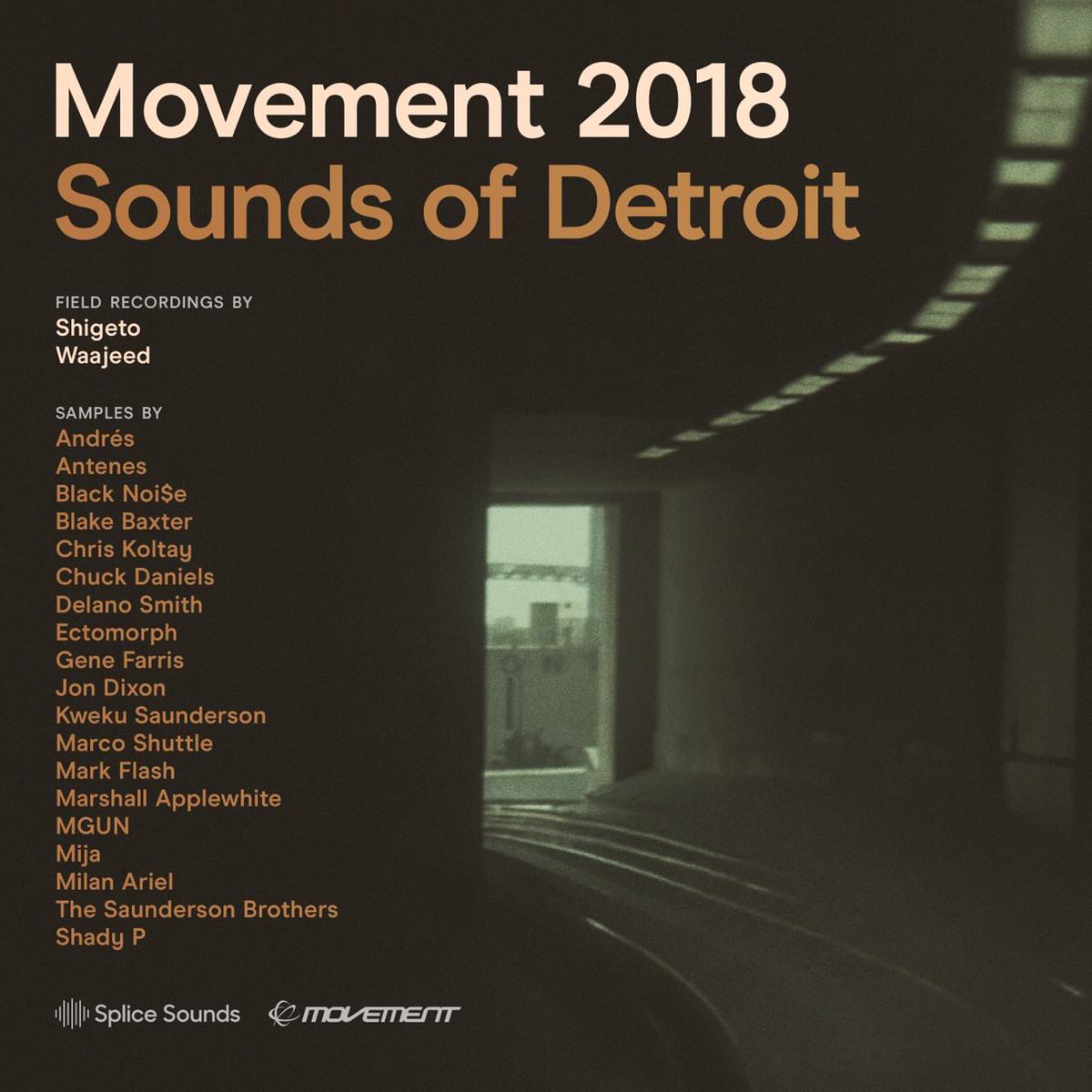 Through the use of the iPhone voice memo app and pocket recorders, musical ideas and sounds can be captured instantaneously. Given the age of technology today, anything that can make a sound can be used to create music.

After acquiring the sounds, artists from the Movement 2018 lineup were asked to come in and transform the sounds into unique samples, which is now available on Splice Sounds.

All proceeds from the pack will be donated to Seraphine Collective and Spin, Inc, two organizations fostering development in the music scene in Detroit.