Home Events Above & Beyond Announce All-Star Lineup for ABGT 300 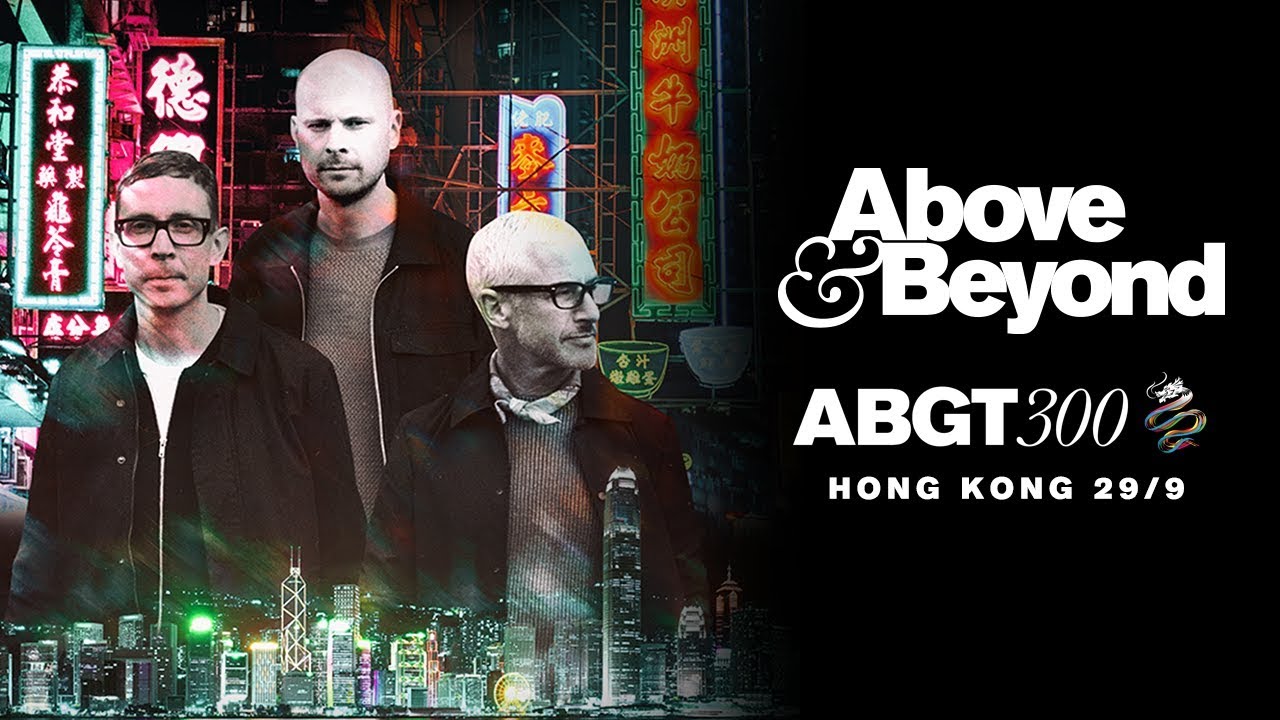 The annual Group Therapy milestone show is a mere three months away. This year, Above & Beyond will be celebrating their 300th episode of their Group Therapy radio show. Last year, they celebrated their 250th episode at the Gorge Amphitheater in Washington State. This year, they’re going across the world to the amazing city of Hong Kong, China.

The one thing that has more anticipation than the ABGT city location reveal is the lineup that’ll be joining Above & Beyond. This year, the Anjunabeats bosses are flexing their muscles with their supporting cast for 300. Joining Above & Beyond in Hong Kong will be Ben Bohmer, Spencer Brown, Grum, Ilan Bluestone, and Andrew Bayer.

This year’s lineup is absolutely stacked with talent. Just in the past two months, we’ve seen Ilan Bluestone and Spencer Brown release their first studio albums, respectfully. Bluestone’s Scars album showed off his unique range of sound engineering while Spencer Brown’s Illusion of Perfection showcased his incredible progressive and melody-infused production. It really was only a matter of time before Spencer Brown was invited to a milestone ABGT event.

Ben Bohmer will also be making his ABGT debut in Hong Kong. He’s released high-quality tracks on Anjunadeep this year including a deep spin of A&B’s ‘Northern Soul’. He’ll definitely get the crowd going to kick off the event. Returning for his second ABGT is progressive maestro Grum. He blew the crowd away in Amsterdam for ABGT 200. He’ll no doubt take the crowd on a progressive journey once again in Hong Kong.

The final act joining the festivities in Hong Kong is the always-incredible Andrew Bayer. Bayer has created quite the stir this past week by wiping his Instagram clean and teasing what we believe to be a new upcoming album. The project is titled ‘In My Past Life’, and would be the first major release from Andrew Bayer in quite some time. His 300 set should be something special.

Overall, ABGT 300’s lineup brings Anjuna’s heavy hitters to support one of the greatest electronic acts on the planet. This will also mean more new Anjuna releases from Above & Beyond. Last year, their lineup was so large and diverse that most of the new music A&B would have played was actually coming from their supporting cast. One of the coolest things about these milestone shows is the immense amount of new music A&B showcase from Anjunabeats. With not as many Anjuna artists on this year’s lineup, Above & Beyond should have an immense amount of material to play. This year’s show should be the best one to date.

ABGT 300 will take place on September 29th, 2018 at the AsiaWorld-Expo in Hong Kong, China. If you’re interested in going and still haven’t gotten tickets, you can get them here.