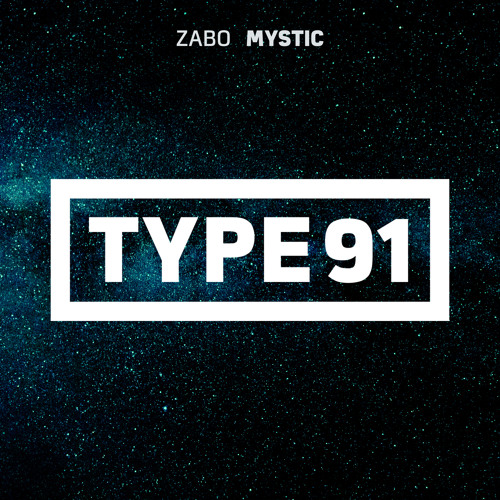 It has been quite some time since we last heard from ZABO. You might recall seeing his name on EDMTunes in November of 2017 thanks to his heavy-hitting tune “Mantra”. It seems like the Toronto producer’s tracks have become a little less frequent, as he continues to hone his craft. That being said, ZABO might be altering his release strategy due to the fact that he recently told his Facebook fans that, “Summer ’18 is going to be filled with loads of new music”. It appears that the onslaught of tracks has officially begun with “Mystic”.

On his newest offering, ZABO sticks with the dark, mid-tempo structure that his ever-growing fan base yearns for. With a melody and drums that have the ability to hypnotize listeners, the song quickly pulls folks back in with an aggressive, bass-filled drop. Be sure to give “Mystic” a play below and support ZABO by checking out the track on Spotify, iTunes or Apple Music.