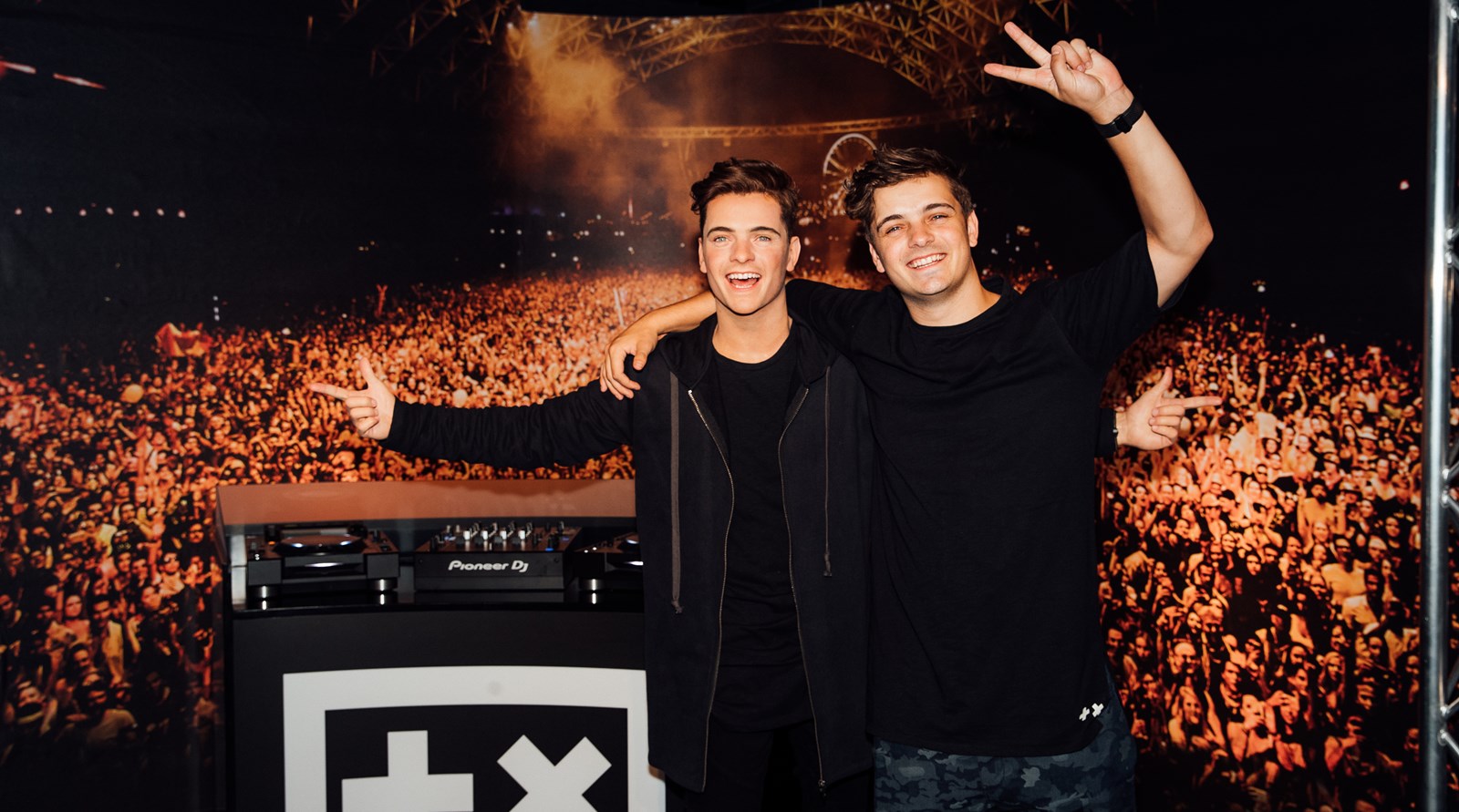 Throughout the years, only a handful of DJs have been honored with their very own wax statue at Madame Tussauds‘ famous museum. DJs including Tiesto, Steve Aoki and Hardwell have all had wax duplicates made of them. Now another DJ enters the wax figure world and who other than Martin Garrix deserves such an honor? It was revealed that the 2-time DJ Mag #1 DJ in the world was honored with a wax statue of him on display at Amsterdam’s Madame Tussauds’ Museum.

While Madame Tussauds’ wax statues don’t always come out the best, Garrix’s statue actually resembles him pretty well. From the hair to the genuine smile of Garrix, the statue is spot on. The 21-year old DJ’s wax statue stands next to a pair of Pioneer CDJs to complete the exhibition. Amsterdam just added one more big attraction to their city with this latest statue. Here is your chance to meet the #1 DJ in the world!

If you are in Asia this weekend, be sure to catch Garrix perform during his birthday weekend at Creamfields China and at EDC Japan as he turns 22 this coming Monday.

Martin Garrix becomes the latest celebrity to be honoured with a Madame Tussauds waxwork! pic.twitter.com/JA87wEPllU