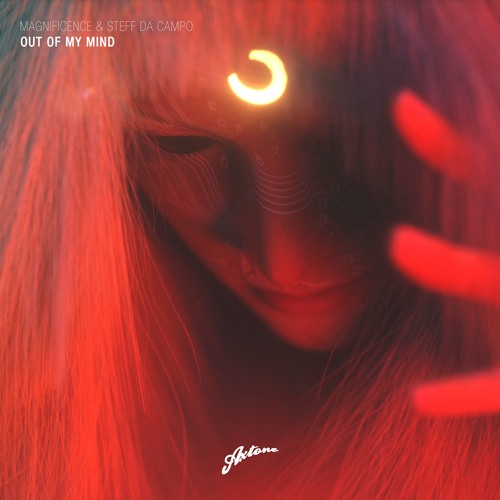 Magnificence & Steff Da Campo – Out of my Mind

One of three tracks from Dutch DJ/producer duo Magnificence alongside Steff Da Campo entitled ‘Out Of My Mind‘ is out now on Axtone Records. Axtone is excited to welcome the new Dutch duo to the label. Their production and DJ powerhouse are well in the making. Robin & Maurice prove never ending music versatility comes from changing the sound of house as we know it.

There is no greater honor or bigger debut for tracks than at Ultra Miami. Yet, getting all three dropped across the weekend by both Axwell/\Ingrosso and a reunited Swedish House Mafia is dream goals of the electronic dance music world. This bass heavy dance track will surely make you move.

Bass-house and groovy vibes fill this dance track. This record is a true festival anthem where the synthesized vocal loops for a classy touch that rapidly increases in power. It explodes into one of the freshest drops you will have heard in a while. The breakdown is a rapture of sounds perfectly meshed together. One goal is to bring even more energy to the second drop. There’s no doubt why both Axwell/\Ingrosso and SHM chose to drop it at Ultra.

‘Cobra’ is the first record of the EP, dropped two weeks ago on Axtone and for the first time at #ULTRA20. Exactly a week later, the second track ‘Fire’ with Seth Hills released. Today, their last one is out. ‘Out Of My Mind’ completes the Magnificence EP. For the cover art, the label showcases a new artist. Created by Quentin Deronzier, the image keeps to the Axtone universe theme while a uniquely placed crescent moon adds something extra.

With a solid live reputation and some big productions, this duo makes sure that the future is going to be Magnificence! Listen to the track below.

Magnificence & Steff Da Campo – Out of my Mind | Buy/Stream