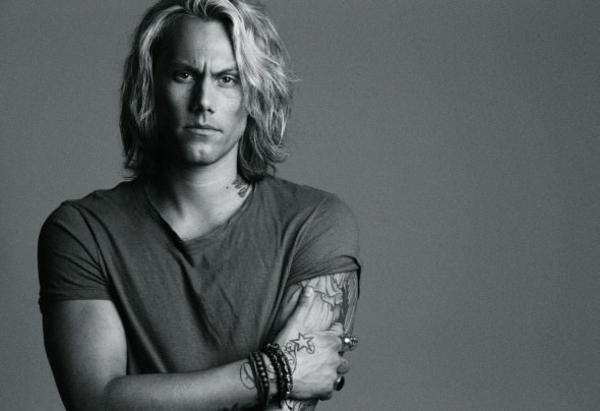 The year is 2018 and believe it or not, Big Room is alive & well. The genre has re-emerged on dance floors everywhere thanks in part to producers such as Mick Kastenholt, better known by his stage name KAAZE. The Swedish DJ & Producer wows us again with his newest release titled ‘I’m Coming Home’. The Tiësto protégé released the track on none other than Revealed Recordings, which just so happens to be Hardwell‘s label. Kaaze burst onto the scene in 2017 when Hardwell debuted his track ‘Triplet‘ at Ultra Music Festival.

The track begins with the vocals being sung out, which are then followed by a chorus of synths. The melody plays on as the track sneaks into a buildup. It is at this point the buildup is released, to an epic, summer-ready drop. KAAZE’s fervor for the genre is on display as vocal chops come in, adding extra flavor to the already fire drop. Soon after the music breaks, and the vocals are sung out, the music builds, and we are given the second drop.

Listening to the track, it is plain to see that KAAZE’S brings a new perspective to the genre and that this is not your 2014 style big room. This is a track you can expect to hear at every mainstage, all summer long.