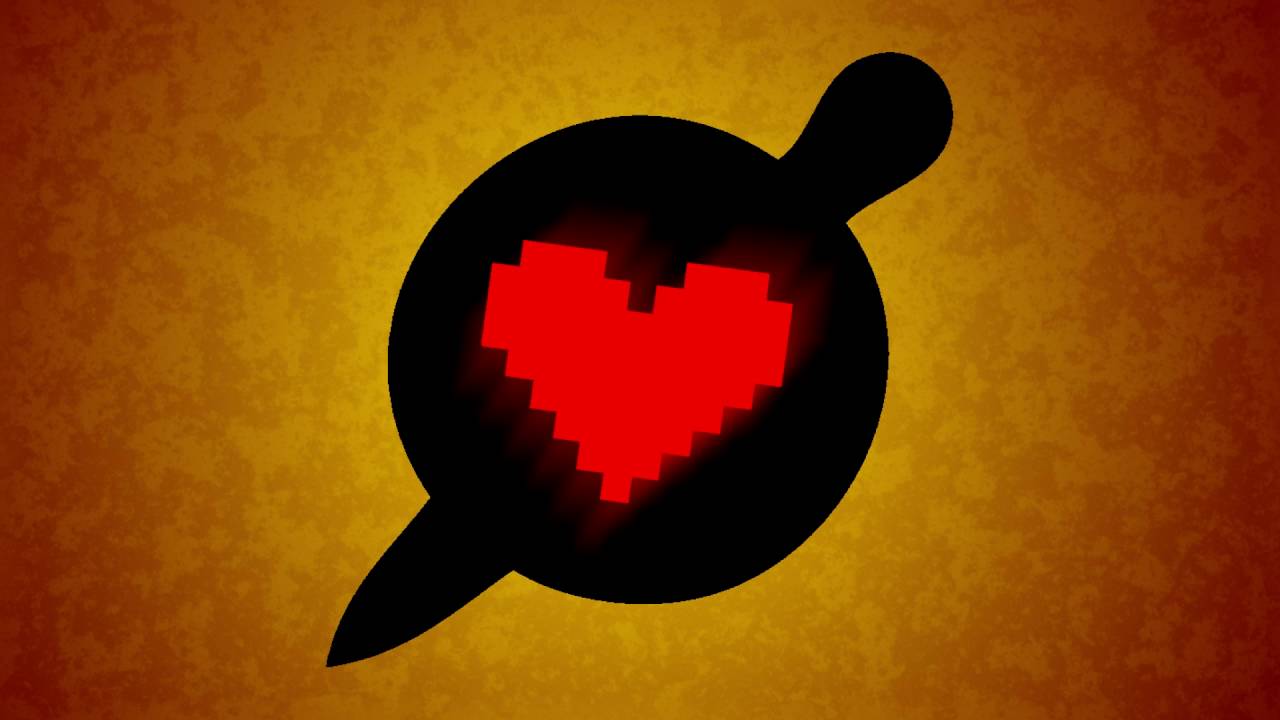 Knife Party just announced on Twitter that there’s a collaboration with Pegboard Nerds happening soon. This highly anticipated collab is one that’s never been heard before and has fans on the edges of their seats. Of course, both of the DJs styles are unique all their own. Clearly, we are excited to see what this collab has in store.

Knife Party always throws down some heavy hitting electro-house beats. Whenever given the chance, they definitely put on a show to not miss. They’ve released electrifying tracks like ‘Internet Friends’, ‘LRAD’ and ‘Power Glove’. Pegboard Nerds are an electro-house pair hailing from Denmark and Norway. The duo has released stunning tracks like ‘Emoji VIP’, ‘BAMF’, and ‘Hero’. Stay tuned for their collaboration which is coming soon! 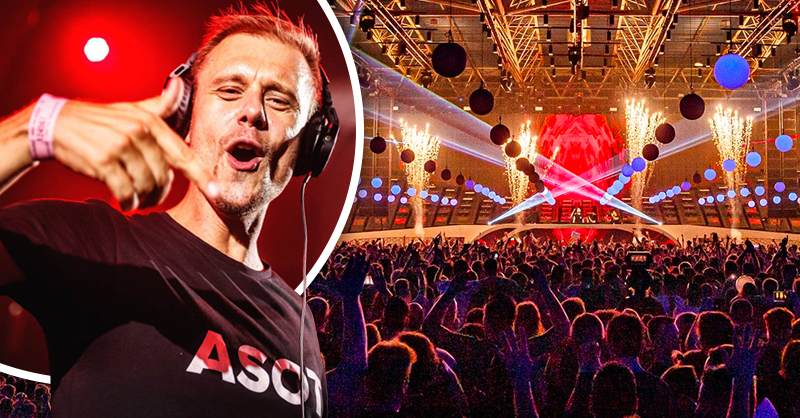