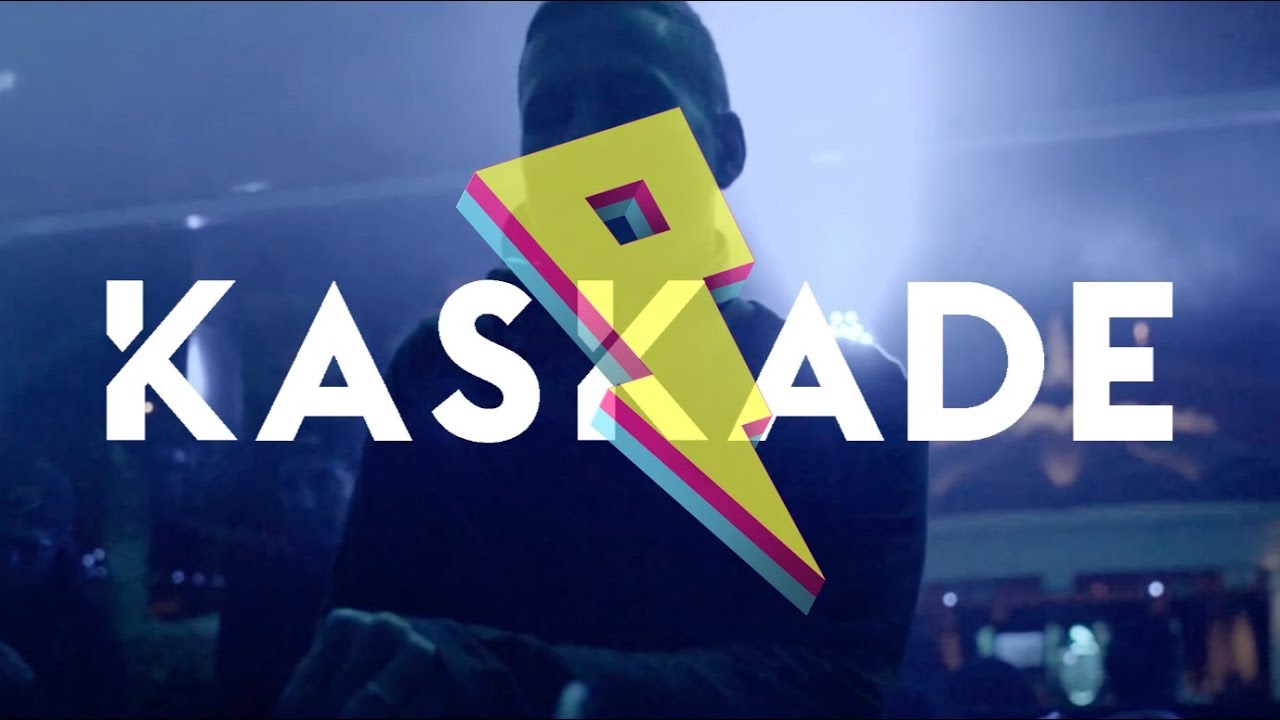 Today Kaskade released a 30-minute EDC 2018 Mixtape on the popular YouTube channel Proximity. Known for his epic summer shows and Las Vegas pool party residencies, Kaskade has given fans a little taste of what to expect ahead of his upcoming show at EDC Las Vegas. This comes as promotion for the epic EDC Week pool party lineup at Wet Republic that features Kaskade, Tiesto, Martin Garrix, Above & Beyond, and Armin Van Buuren in successive days.

The mix features some filthy new cuts and mashups, led by his ‘Sunsoaked Remix” of his latest track with Charlotte Lawrence “Cold As Stone.” Overall, the mixtape has a little more grit and swagger than his most recent releases. Kaskade is always one to have fun, and in this mini mix he teases a lot of new, upbeat material.

After a residency last year at Encore Beach Club, he now has teamed up with global powerhouse Hakkasan Group and will be at Wet Republic, Omnia and Jewel all summer in Vegas. 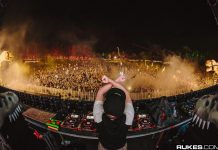 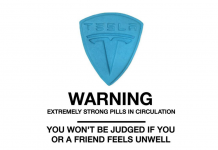