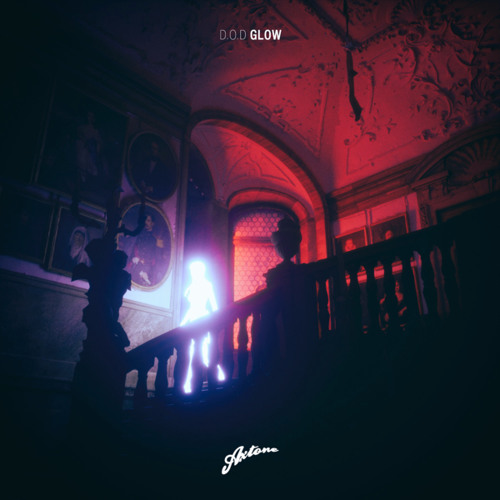 We’ve been long time fans of UK based dj/producer D.O.D and so have countless other dj’s around the globe who play his tracks weekly in nightclubs, making him one of the top 100 most played producers on 1001tracklists. He coined his signature sound “future-jack” and made his return to Axwell’s record label, Axtone, this week with a brand new track titled ‘Glow.’ The announcement of the track was made by the head honcho himself Axtone with the cover art on social media.

‘Glow’ stays true to his future-jack soul brand but is also something fresh and new from the producer. The record begins with a beautiful female vocal which leads up to the hypnotic Progressive House drop, making it the perfect song to chill out to late at night. The vocals are mesmerizing enough for a remix pack, but nothing has been set in stone yet. Enjoy.