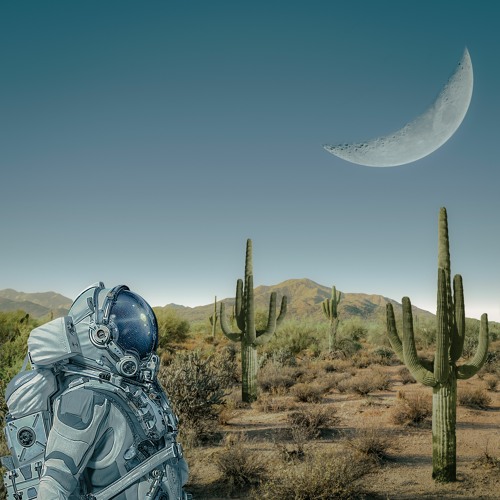 Boombox Cartel – Beibs in the Moon

After months of teasing their edit of Travis Scott and NAV‘s “Biebs in the Trap” and their solo single “Moon Love” in their live sets, Boombox Cartel has at least dropped the dirty mashup titled “Biebs in the Moon.”

The track itself is unique and serves as an excellent trap mashup of Moon Love’s composition and Travis Scott’s vocals. The vocals ride on the buildup of the track and transition into an epic drop. The track doesn’t fail in momentum and keeps its hard-hitting rhythm throughout its run.

You can definitely expect to hear this hard-hitting track on the festival circuit this season. Stream it below!

Boombox Cartel – Beibs in the Moon