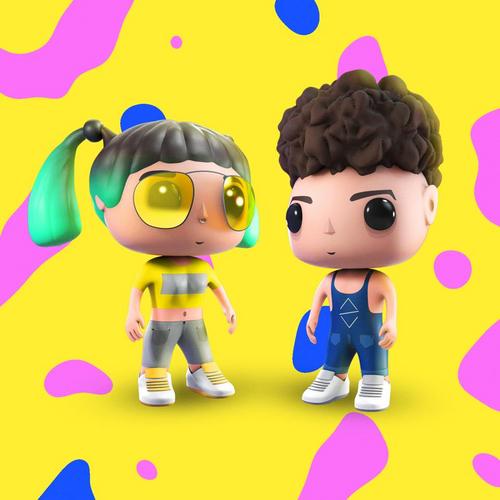 Underground house and bass lovers, rejoice. Brilliant house producer Billy Kenny and Fk a genre DJ, Mija have some musical treats coming soon. On social media yesterday, Billy Kenny asked “What if I told you I have a collab with Mija coming soon?” While not much else is known about the new collaboration, we might know what the title and when it’s set to be released. A loyal fan of the two producers asked them via Twitter when their ‘treats’ track is going to be released. Kenny responded June 1st. 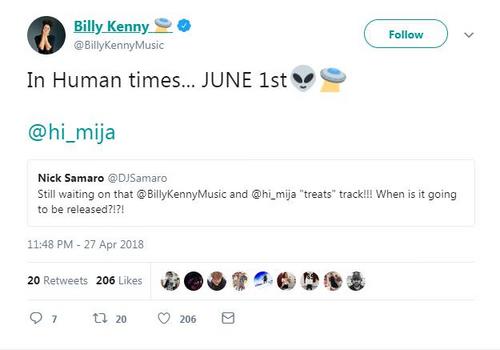 It has definitely been a rough month or so for the This Ain’t Bristol co-owner. Around the end of April we found out Billy had been deported from the U.S. for mistakenly bringing a CBD pen with him. The producer is known to have one of those special bonds with his fan base, and let them know just how broken up he was about letting them down. Subsequently he had to cancel upcoming shows in the States, including his scheduled set at Shaky Beats this past weekend.

However, if anyone is a beacon of happiness and all around good vibes, it’s Billy Kenny. The producer has continued to make music and play shows where he can all while working hard to get back to his fans in the States. Recently, he released an EP off of Solä records with tracks ‘Grind’ and ‘Trippy.’

Stay tuned for Mija and Billy’s collab, hopefully coming June 1st. Coming from two producers notorious for staying weird and inventing new sounds, we are sure this track will be unlike anything we’ve ever heard.