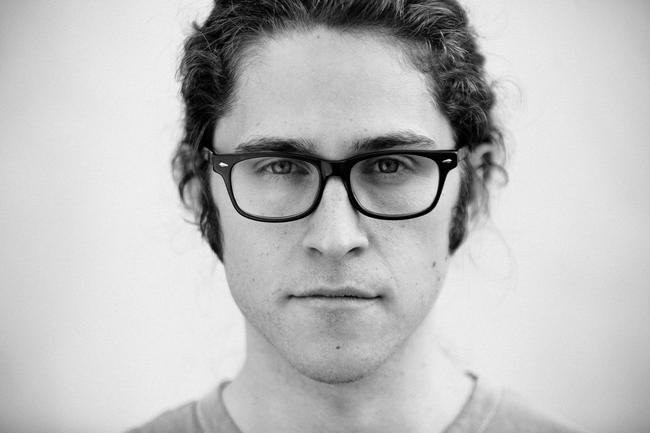 Big Wild makes a bold statement today via his audio/visual collaboration “ASCENSION” with home base label Foreign Family Collective. The short film boasts a powerful message; it presents a scenario that the world may one day face, an “end-of-the-world” type context where artificial intelligence takes over and humans are no longer. ASCENSION is set in a near-future dystopia where machines are needed to create life. It’s a grim but not outlandish testament to the beauties and dangers of technology, and the selfishness in humanity’s strides for “greatness”.

The art piece takes viewers through dark rooms and barren deserts, with flashes of ancient Roman statues that are symbolic of Western Civilization. The machines appear to be steadfast in bringing a flower to life throughout the video, leading to the flower’s imminent death and slamming down the hammer of the ethos of “ASCENSION”.

In Big Wild’s own words:

“This art piece tells the story of an advanced society that’s become so mechanized and ruled by technology that it’s neglected the natural environment, which it in turn has to now rebuild. The painful irony of this situation brings to question our infatuation with technology and an increasing detachment from the natural world.

We wanted to create our own world and convey a simple but powerful message. I really wanted to experiment musically and collaborate with visual artists to create something unique. I couldn’t be happier with how it turned out!”

Big Wild is the sound designer, producer and composer, who has made waves in recent years with his particular brand of melodic electronica, and through the championship of ODESZA’s imprint Foreign Family Collective. This new art piece marks a bit of a departure for the one piece act, acting less as a new direction, and more of a score to this impactful short film.

ASCENSION is out now everywhere via Foreign Family Collective. 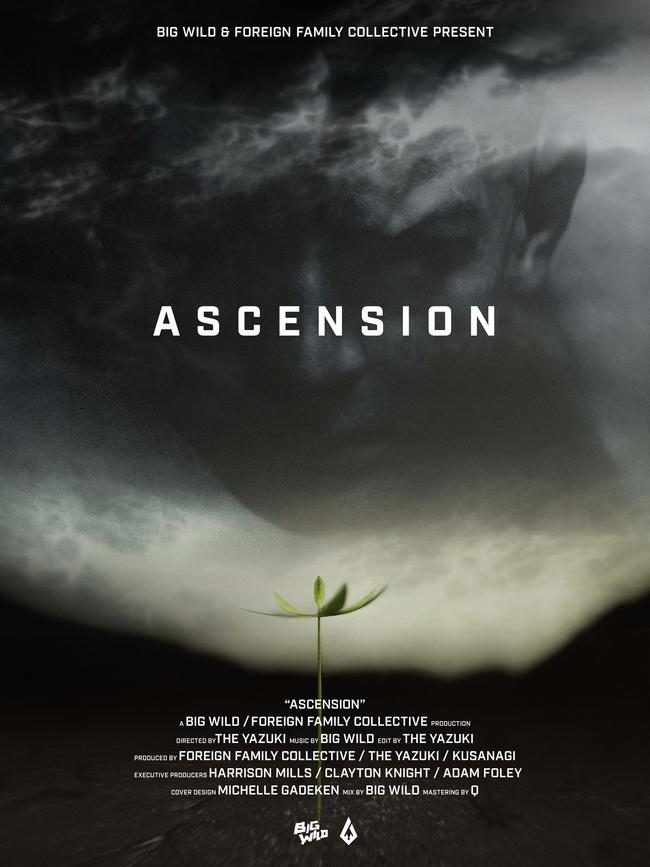