Home Events A Weekend Under The Electric Sky

EDC Las Vegas happens once a year and it is a weekend many would see as an escape from reality and a way to just leave all your worries behind for a weekend. Composed of 3 nights full of music, impressive fireworks and carnival rides, there is plenty to explore and plenty of memories just waiting to be created.

I was able to make it out this year to participate in this year’s festivities and it was a weekend packed full of excitement. I’m just going to give a recap on what I thought over all about this year’s EDC. 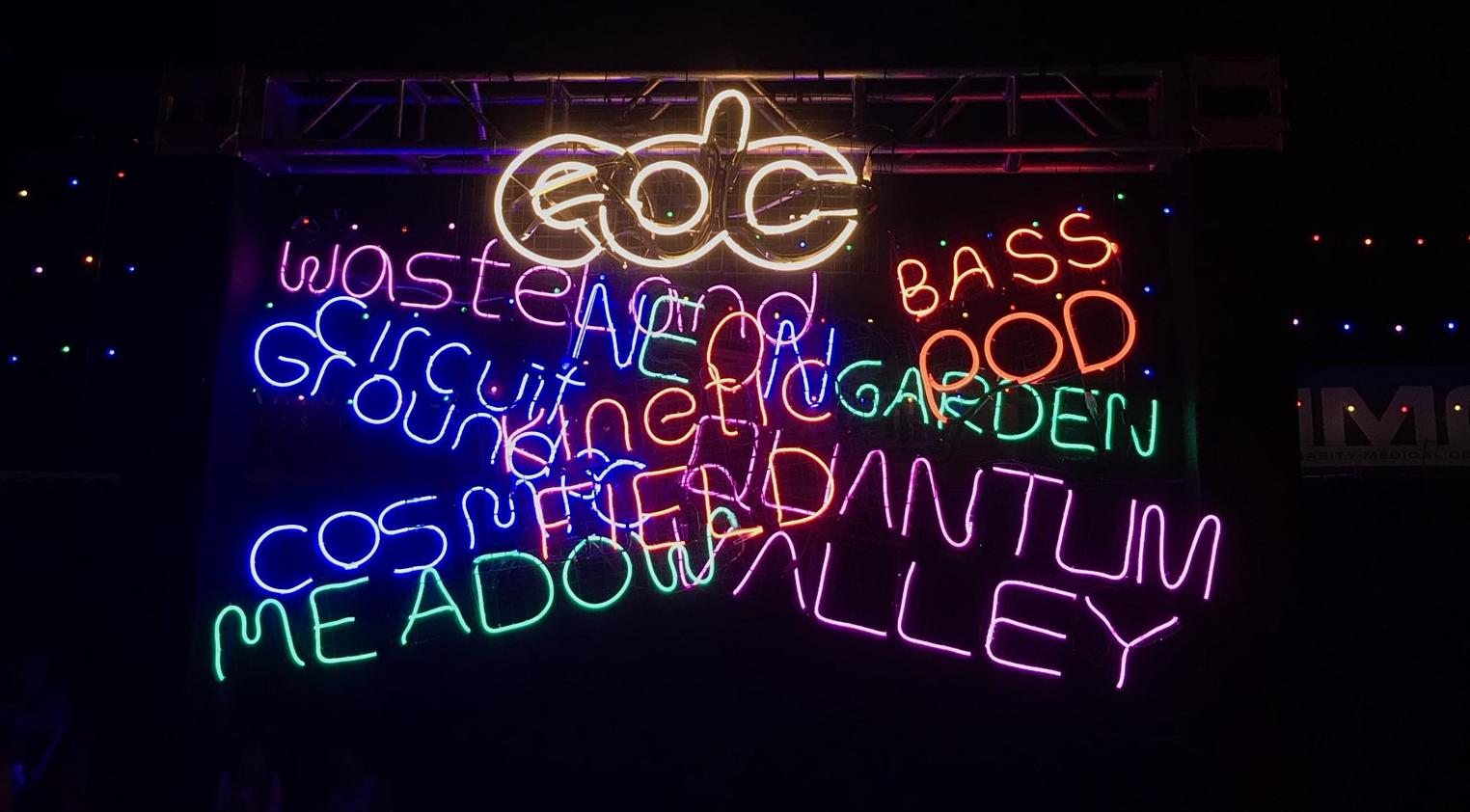 The line up this year was over all a great mix of artists with both the Insomniac regulars and a lot of names that don’t normally pop up often but are so great to get out and experience. Virtual Self and Alpha 9 are two that come to mind that were must sees this year. I managed to catch Virtual Self and he did not disappoint, his set along with the insane laser show definitely impressed and left me and everyone else in awe. 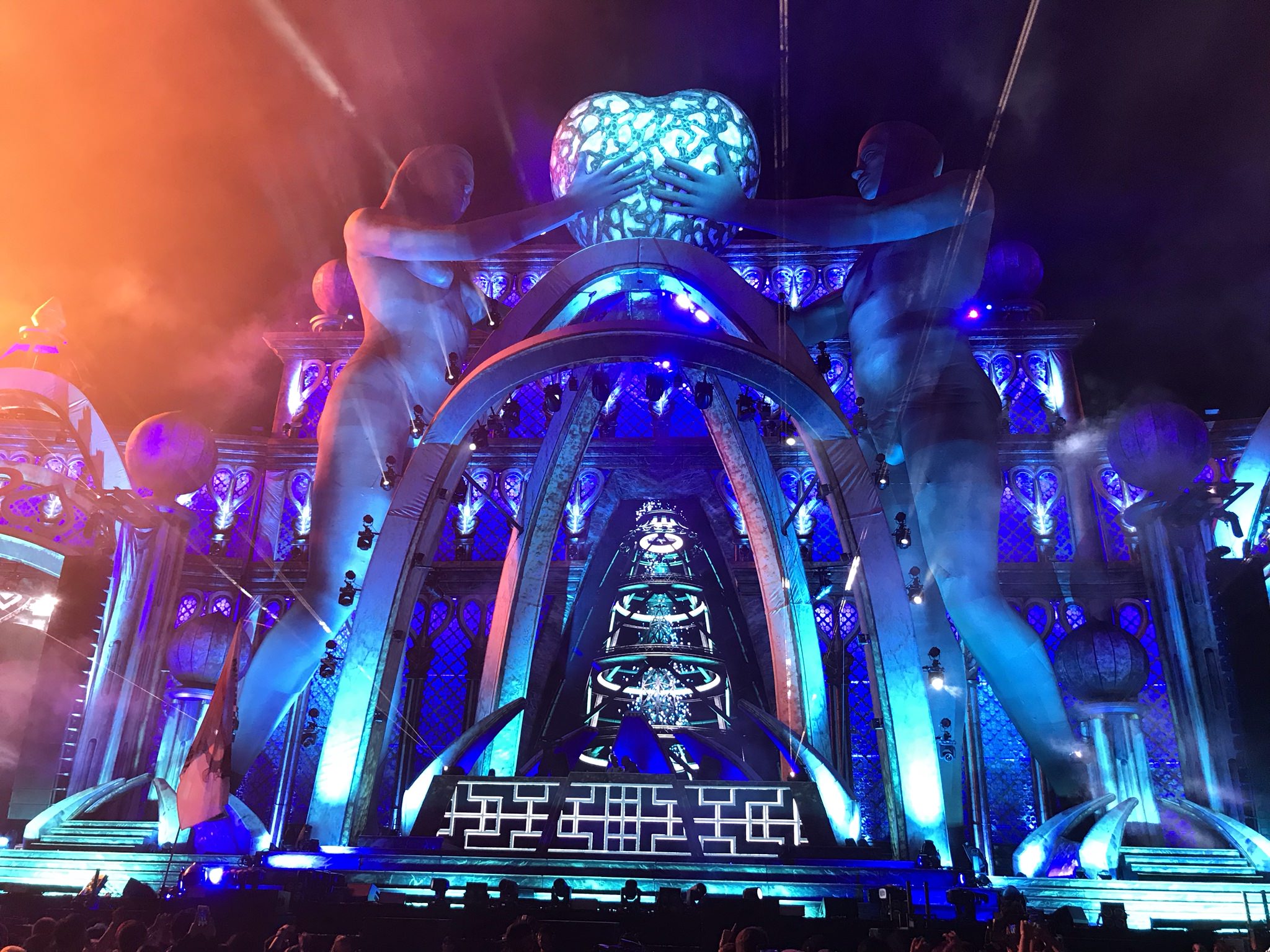 Insomniac is always looking for the next big way to improve the stages and what they could add to an already impressive list of things to keep your attention during a set. We have waterfalls at Kineticfield, crazy shooting flames at some of the other stages but one thing that stood out to me this year that I’ve noticed were the insane laser shows most especially during Virtual Self’s Set. The theme of this year’s KineticField was Kinetic Love as shown with a giant woman and a man holding a giant heart together in unison. Quantum Valley did receive a major improvement this year in the form of now being open air and not closed off in a tent as it was last year. Aside from the Basspod and Wasteland switching spots the rest of the stages remained the same. 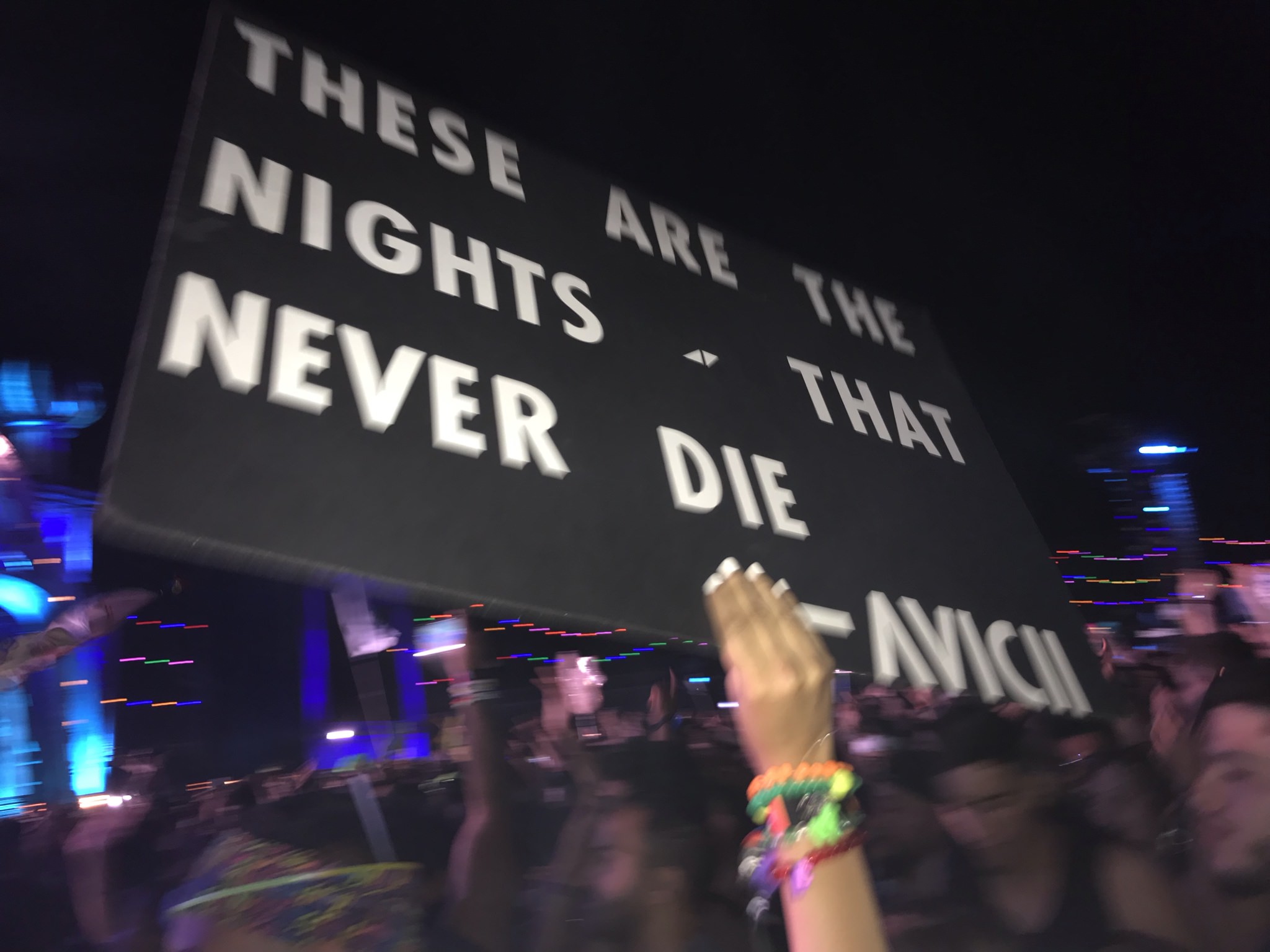 For the most part, it was a weekend immersed in the sound of the various tracks dropped by various DJ’s that got you dancing all over and three days of mind blowing visuals, fireworks and we can’t forget the multiple beautiful tributes held around for the very missed DJ Avicii. EDC Las Vegas 2018 did not disappoint once again and year after year I was left feeling very satisfied with everything I was able to experience in what felt like three very quick days. If you have the opportunity to make it out for this amazing experience make sure to give yourself plenty of time to explore it all, I managed to do a lot of exploring myself but even then I still feel like there are things I missed. I would also recommend to try and catch at least one set at least once at every stage especially if this is one of your first few years attending.

Finally, A big shout out is in order for Insomniac Events and every single person that helped put this spectacle together. So many hours were put into creating every little detail seen around the grounds and it is definitely not ignored. That being said, until next time Electric Daisy Carnival!