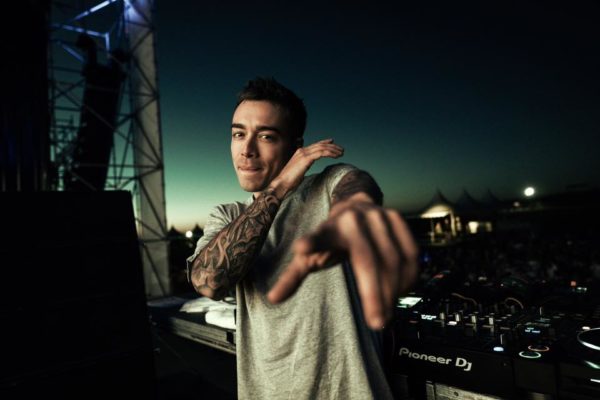 It’s never easy saying goodbye. That’s what fans of hardstyle mainstay Headhunterz (real name Willem Rebergen) were forced to do back in 2014 when he abruptly decided to leave the scene. In a pensive Instagram post from back in December 2015, the mercurial DJ explained his reasons for leaving the genre that brought him to prominence. As it tends to happen, the Dutch product seemed to be in a rut, stating that he no longer “loved what he was doing.”

However, following a series of epic festival performances, Headhunterz stormed back the the Hardstyle scene in September 2017. In his most recent video titled “Willem’s Story,” part of “The Return of Headhunterz” video series, the artist goes in depth about the calling he felt to return to Hardstyle, and how emotional it was to come back to Amsterdam to play the Ziggo Dome. With large and small shows lined up, he has vowed to “dedicate his musical career to the genre he loves more than anything – Hardstyle.” Above all else, Willem wants to show how personal the music is, and give back to the fans who have renewed his creative purpose.

“If Hardstyle was a woman…I took her for granted at some point. And by breaking up, I found out that she was my one true love.”

It appears that the high-flying Dutchman is back for good. While nobody will fault him for spreading is creative wings, fans are ecstatic that Willem has returned to the nest. Checkout Willem’s story below and other great Headhunterz content here.