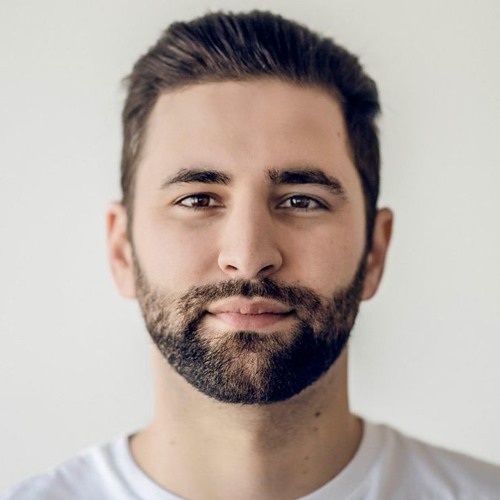 This weekend Daniel Goldstein, also as Lane 8, debuted a BBC Radio 1 Essential Mix. Already heightened in his productions, the San Franciscan native continues to skyrocket his career further with this mix out now.

This is a two hour deep/melodic house mix that is nothing short of transcendent. It is an expedition through Goldstein’s past, present, and future. The mix starts with ‘Bluebird’ from his This Never Happened album with fellow artist Anderholm. He then showers the listener with unreleased tracks.

A delicate, and arousing set, Daniel’s Anjunadeep days ooze into his acapella version of ‘Diamonds’. He mashes this with his own delicate rework of deadmau5’s ‘Not Exactly‘ for an extra surprise. Various titles from his recent LP, ‘Little by Little‘ frequent the mix. Dirty South remixes ‘No Captian’ , Tinlicker reworks ‘Clarify’, plus Khaen and Anjunadeep newcomer, Ben Bohmer are included as featured artists as well.

Chilled electronica infuses with a variety of deeper and classic house cuts here. Take a ride on this sonically pleasing journey with two solid hours of the greatest works in the genre. This delightful mix stacks body shaking rhythms and luscious house tracks sure to wake you up on any weekday. The compilation also features a soothing rendition of George FitzGerald’s ‘Burn’ and the beautiful melodies of Solanca’s, ‘Belladonna’.

Earlier this year, Goldstein released ‘Little By Little’ via his very own, ‘This Never Happened’ label. The album delivers raw, authentic human experience and interaction. If you’ve had the pleasure of attending one of the shows on his tour, you’ve succumbed to one rule: no phones. This ensures fans connect with each other and his music in the purest way possible. What better way to listen to true music than that–no phones, experience the moment, because “this never happened”.

Wrap your ears around his mix below. This is one set you’ll want to download; the tracklist can be found here.