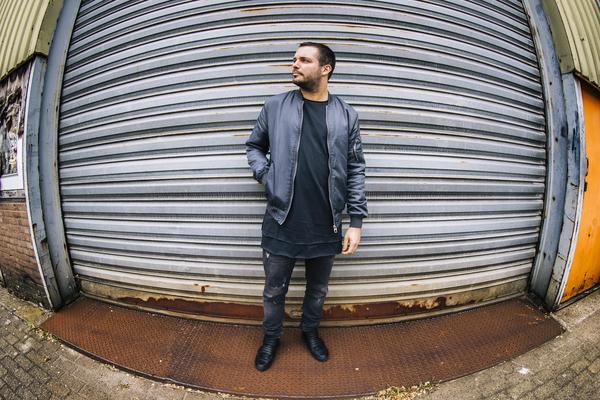 You’ve just released a new single Nightcall with Kye Sones, and in January you collabed with MOGUAI, who’s your next collab with?

Agh, I can’t say. We have multiple in the works, but we don’t want to put out too many collaborations all at once. I can’t say names or labels yet though! I will be debuting many new tracks this week, however.

How did Zonderling form, and how did you come up with the name?

Me and Martin formed Zonderling. Martin is the producer the mouse and key I like to say. I had already been djing for 17 years but we worked at the same place and that’s how I got to know him. He was already doing Zonderling as a side project, didn’t have a face, had like two releases, but there was interest and he got bigger and was like yo, do you want to join in – we can do it together. He does production and I do the touring, and that’s it in a nutshell.

The name Zonderling is the Dutch word for “loner” or “strange man.” Someone a little eccentric, which is what we are in the EDM scene.

Favorite city that your travels have brought you on so far?

I really really like Montreal. I would love to return there. I did Opium in Barcelona which was really cool too.

[INTERVIEW] Who Exactly Is GRAVEDGR?