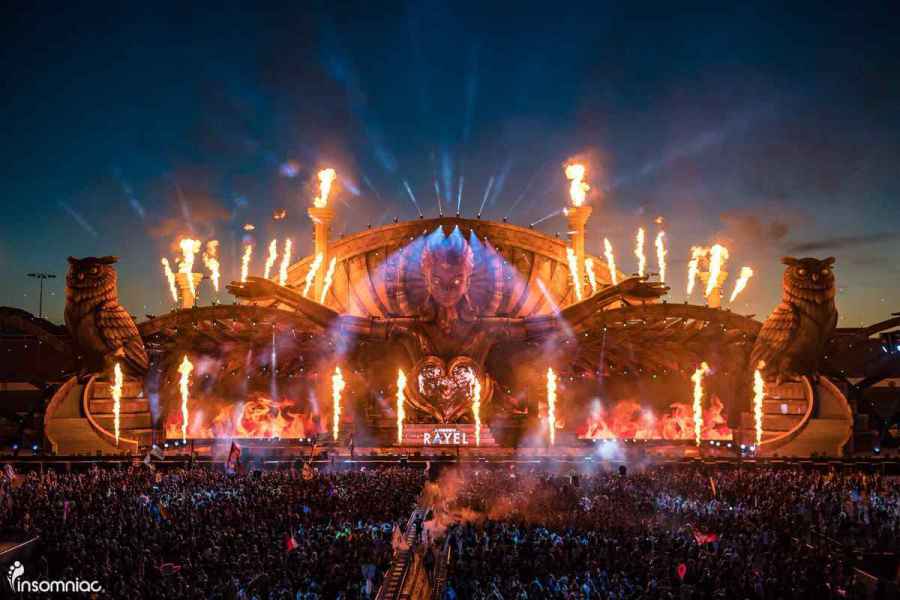 Headliners, it’s almost that time of the year again as we inch closer and closer until we can dance under the electric sky.

For the first time in years, North America’s largest electronic dance music festival sells out it’s general admission passes. Since 2011, EDC Las Vegas has sold out each year up until 2016 due to increased ticket prices, severe weather conditions, and inevitable traffic errors.

To correct this, promotion company Insomniac Events has taken steps to negate these issues and help create an experience headliners will never forget. First, moving the original festival dates a one month ahead to lighter heat conditions as well as adding RV and on-site camping options so attendees have no issues transporting to and from the venue.

Electric Daisy Carnival has been a staple for the rise in popularity of dance music and culture as it has expanded throughout countries such as the UK, Mexico, Brazil, Japan, and China. This year the festival will feature it’s most diverse lineup yet as well as unique boutique art installations, rides, and complex stage designs. 2018 will mark the festival’s 22nd anniversary and will be close to hosting around 150,000 attendees throughout the entire weekend.

We’re feeling the love Headliners! ❤✨ GA is SOLD OUT! Please only purchase tickets from trusted sources and avoid scammers.