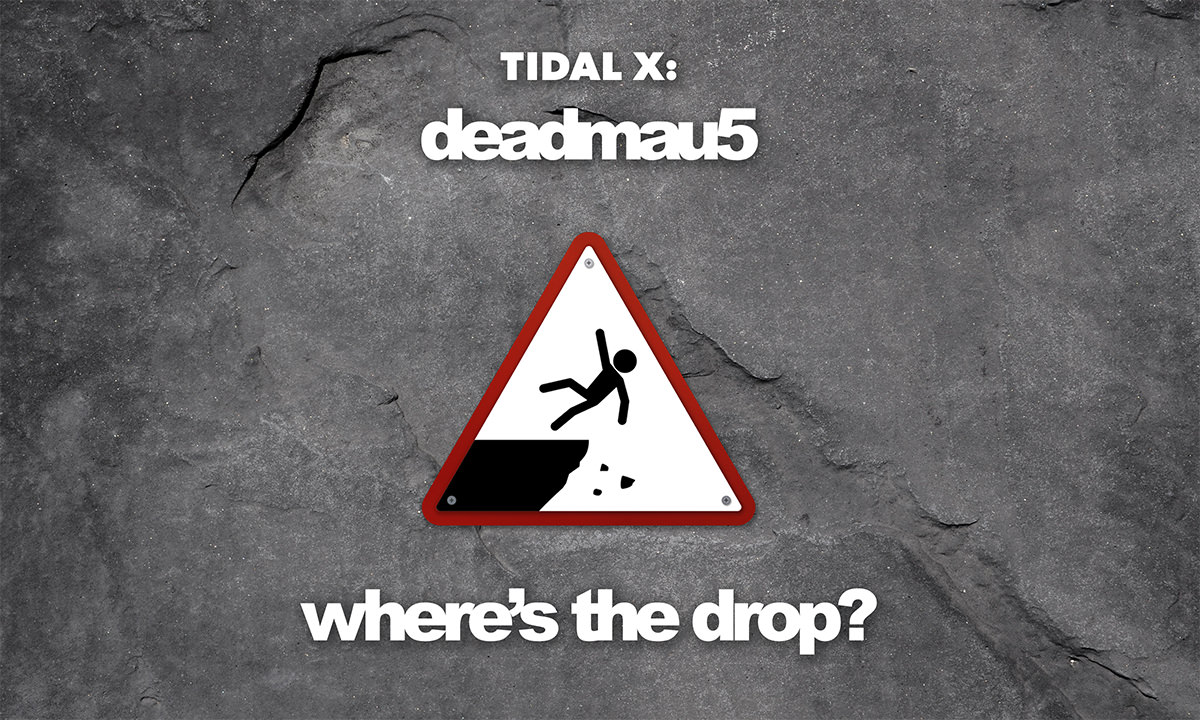 Deadmau5 had been known to put on some impressive shows with his amazing visual Cubes but this weekend he took on a totally different venture. Tidal and deadmau5 along with composer and music director of the project, Gregory Reveret came together to produce a pair of special shows featuring tracks from Zimmerman‘s vault of Orchestral mixes. “where’s the drop?” was for held for two nights on the 30th of March as well as April 1st at the Wiltern Theater in Los Angeles.

I was fortunate enough to be able to make it to the April 1st performance and it was absolutely beautiful. The night began with a set from Jason Bentley who played some real mellow tracks for the first hour into the show that was proceeded by a 30-minute break before the CMG Music Recording Orchestra along with John Beal & Joel Zimmerman took the stage. 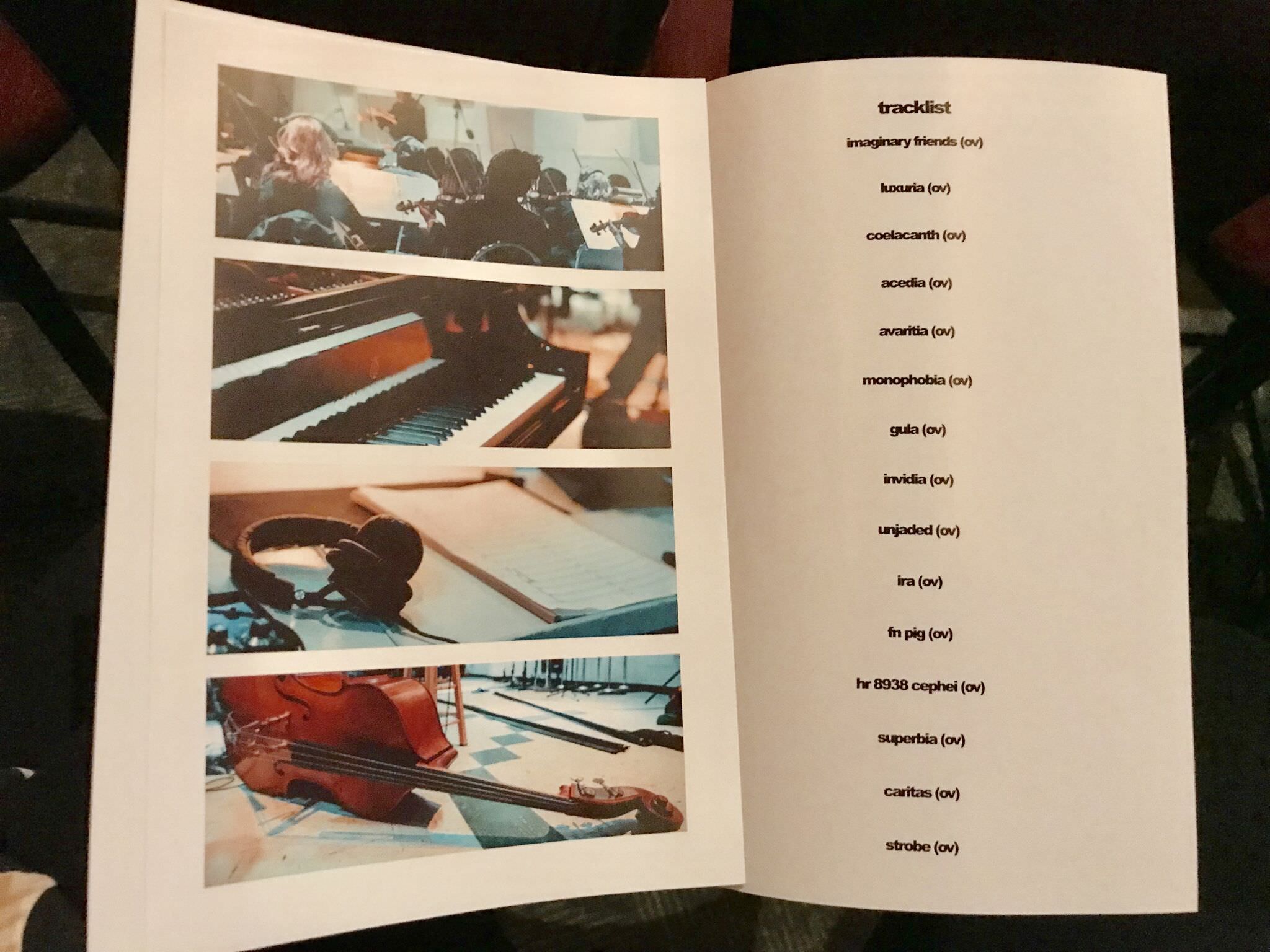 The setlist consisted of fifteen tracks beginning with “Imaginary Friends” and concluding with a beautiful rendition of “Strobe” that just gave you massive goosebumps. The performance consisted of various coordinated light bulbs synchronized with the orchestra as well as color changing backdrops as the performance transitioned from track to track. The entire performance was incredible and it was definitely something you had to experience for yourself. 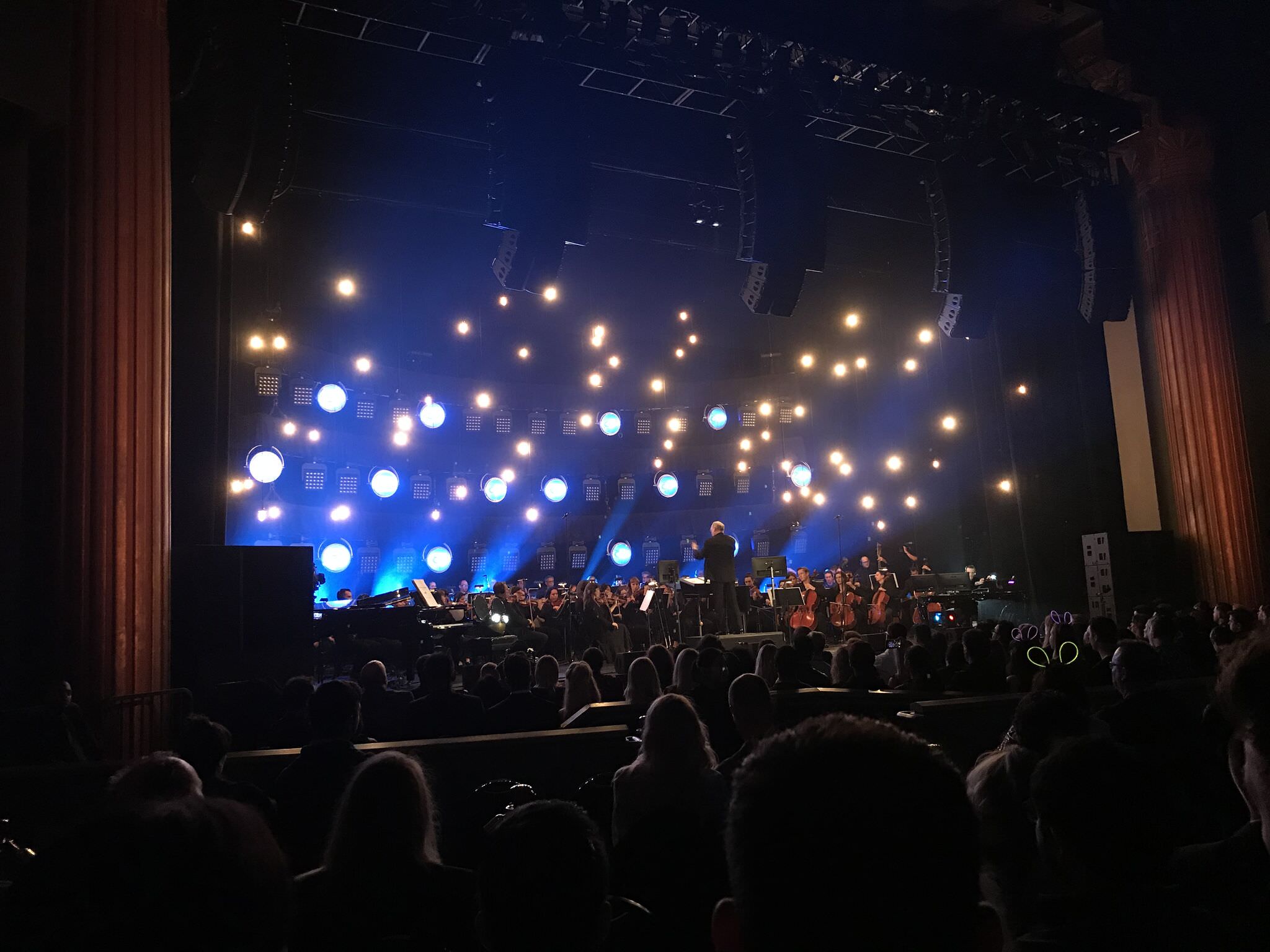 If you are an active subscriber of Tidal, the entire April 1st performance was live-streamed on their site for users to witness and is currently still on loop and available at this link if you missed it. The album, “where’s the drop” is also available on Tidal for streaming now at this link as well.