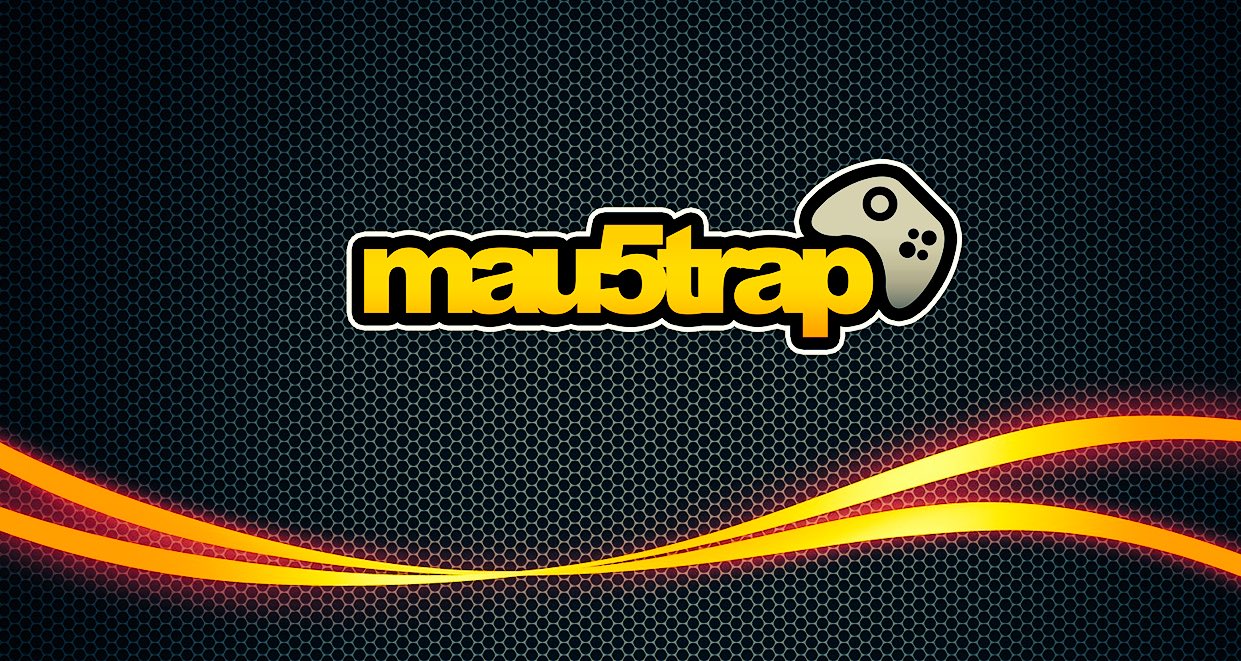 Well it looks like Joel Zimmerman AKA deadmau5 is looking into a new project, but this time it’s not music related. The 37 year-old music producer announced on his twitter that he is seriously considering opening a LAN (local area network) gaming center.

It’s clear that the mau5 has put significant thought into this new venture as he has revealed his ideas for opening a gaming center. The Canada native has been a fan of gaming for years now. In an interview with Rolling Stone, the Zimmerman stated “I love watching professionals play more than I love sitting there 20 hours a day trying be a pro myself” and even admitted that video game soundtracks have inspired him in terms of music productions.

Joel announced on his Twitter yesterday that he is currently looking into properties in Milton, Canada for his new project. While we all know he has the potential to carry out this venture on his own, he is looking for investors to carry out the project with him as a joint venture. Maybe most important of all, deadmau5 dropped an early promo of what the center may be called with a “mau5trap” banner.

Check out deadmau5’s Twitter posts below and if you’re local to Milton get ready for a new gaming center.

i think its about that point in my life where i buy some commercial property in Milton and build a LAN / gaming center.

Well I need to setup a deck and a media kit to get it out to some investors and whatnot to hop on board. I’d rather take it on as a joint venture. https://t.co/uA9qOMBIp0