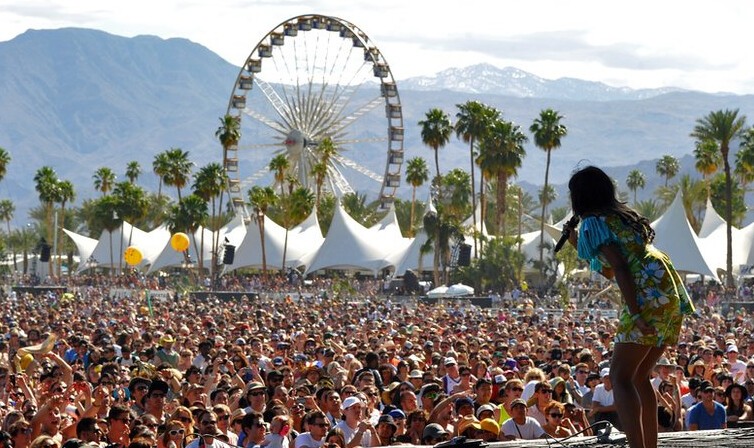 Coachella Music Festival 2018 starts this Friday. However, Soul’d Out Music Festival is suing them. Why? It is for an illegal monopoly in the market for live music festival performances. AEG Presents, LLC and Goldenvoice, LLC are also under scrutiny as their radius clauses restrict where artists can play before and after the festival. The associated companies Anschutz Entertainment Group, Inc, The Anschutz Corporation will also be under siege.

One portion of the clause restricts artists playing at Coachella from playing “any festival or themed event” in California, Nevada, Oregon, Washington or Arizona. That’s anything up to 1,300 miles away for a period of nearly five months. This is a violation of anti-trust and unfair competition laws.

Coachella attracts 600,000 attendees during its two weekends and generates an estimated $700 million for its surrounding community. This festival behemoth is one of the biggest events of the year, bringing in loads of famous artists. However, this can lead to higher prices, fewer venues and less consumer choice. Furthermore, some artists have declined to play at Soul’d Out as they are bound by the clause. Soul’d Out happens April 18-22, featuring Erykah Badu, De La Soul, Wyclef Jean, and many more.

The Oregon festival wants to keep the clause from being enforced: “music, and the culture that births it, is not a commodity to be exploited,” co-founder Nicholas Harris states. Since the lawsuit began, Coachella has not commented on the issue.

A fair and open environment for musical talent to play is not too much to ask for. As the industry gets more consolidated, it is subject to more corporate tactics that may penalize the public. Music means to inspire and enrich our lives. Thoughts on the lawsuit? At this point, go where you feel most alive.