Friday, April 20th was a dark day for the world of electronic dance music, as we’ve lost a young and beautiful soul Tim Bergling a.k.a. Avicii. The young producer passed away while vacationing with friends in Oman. Such unexpected news left us all in shock, and, although his family is choosing to remain silent about it, his ex-girlfriend Emily Goldberg reached out to the social media to moarn the death of the talented DJ.

Heartbroken and clearly devastated, Emily used Instagram to post a handful of photos of them, with a very touching caption. Even if they were not together anymore, she shared a fragment of a song that Avicii wrote for her:

“Come on babe, don’t give up on us. Choose me, and I’ll show you love. Those are lyrics from a song Tim wrote for me. I wish I could have lived up to them. For the two years we were together, he was my closest confidante, and my best friend. (…) Wake me up when it’s all over, because I don’t want it to be real #ripavicii #avicii @avicii.”

Avicii died at 28, after living a short but intense career as a DJ and producer. He faced some health issues in the past, such as anxiety episodes and acute pancreatitis due to excessive drinking. After having his appendix and his gallbladder removed, he retired from performing live in 2016 to focus on getting better.

Our thoughts are with his family, friends, and fans. He will be dearly missed. 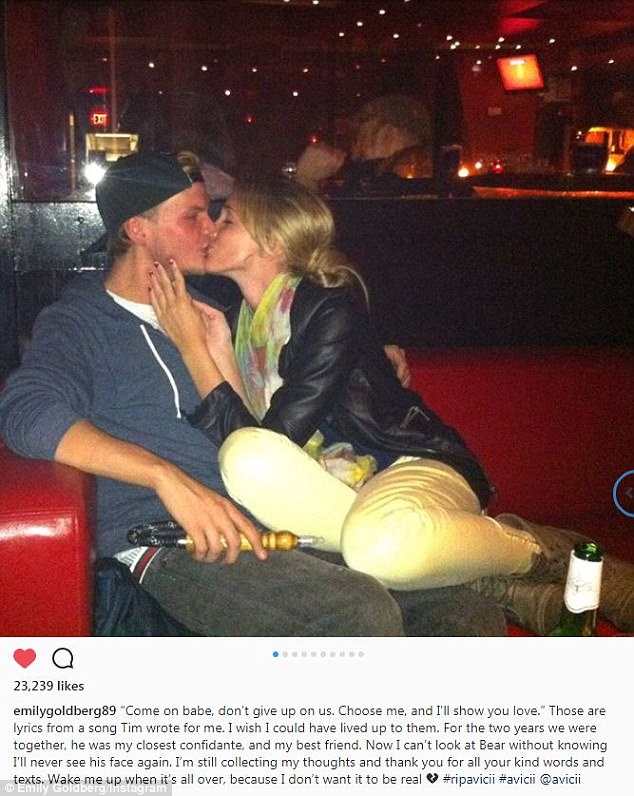 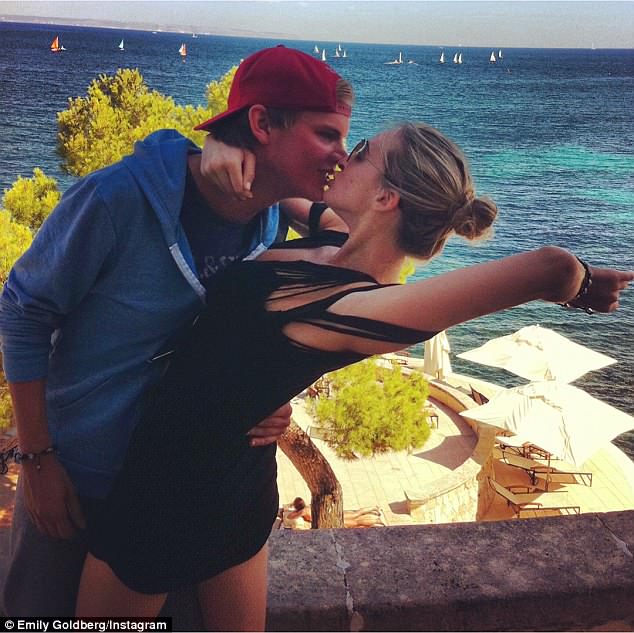 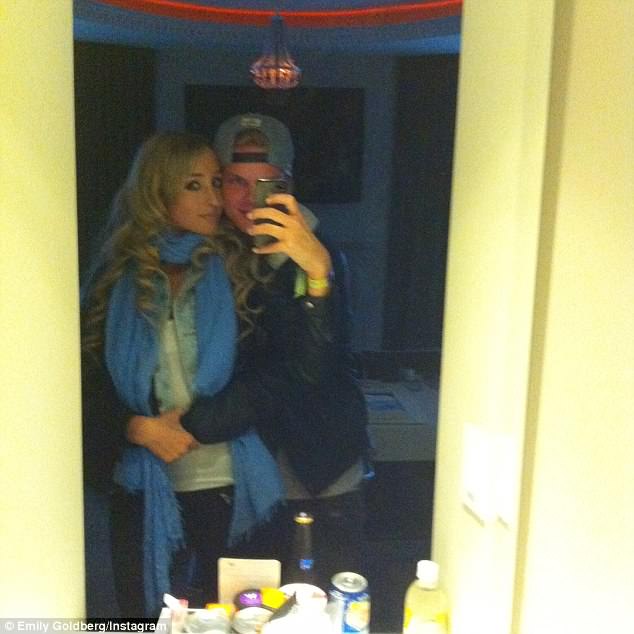