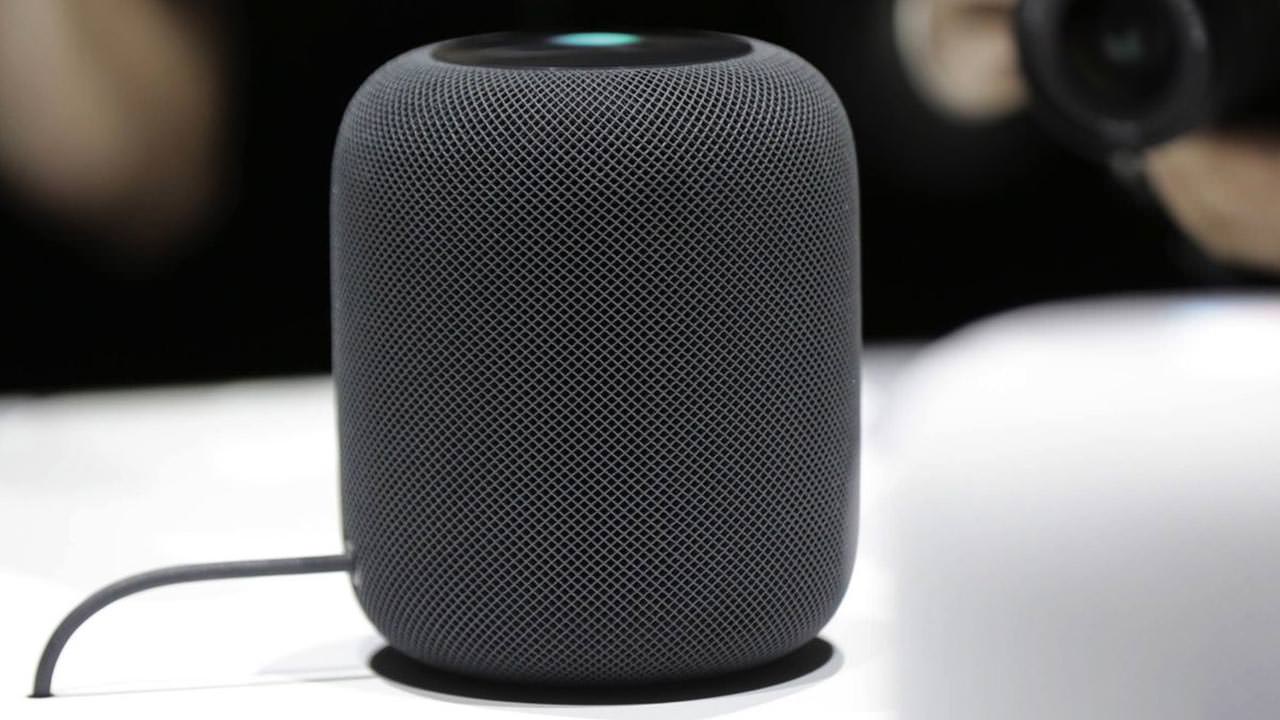 After months in the works, Apple had appeared to come up with a new device to compete with the likes of Amazon and Google in the AI-powered speaker market with the announcement of the HomePod. While the device was originally set to release last December we eventually saw the release date slowly slip into February 2018.

However despite early indications such as strong preorders that the device would catch on it seems the statistics showed signs of struggling. With the Homepod only capturing 10% of all smart speaker sales within its first ten weeks while Google and Amazon‘s devices grabbed 14% and 73% respectively, Apple took notice and decided to take action. Inventec, the company that manufactures the Homepod saw orders cut back in response to the lackluster numbers.

Reports also hint that Apple may even be scaling back production to prepare for a new iteration of the device possibly rolling out. The new iteration would also be priced around $150-200 to better compete with Google‘s & Amazon‘s price point for their devices. Although that wouldn’t be the only issue consumers hope to see improved with the Homepod.

Reports are also stating that the Homepod struggles to answer basic information queries as opposed to Alexa and Google Assistant. This is something Apple would need to hopefully improve and finetune if they hope to properly compete with other smart speakers in the market currently.