The iconic masked DJ and producer Deadmau5 has been releasing music for exactly 20 years as of March 23rd. To celebrate, he has released the track list to his anticipated eighth compilation album ‘Where’s The Drop?’ – and he’s drinking a Corona.

Today is actually my 20th anniversary since my first musical release. Congratulating myself with a corona for getting through 20 years of music without turning into a mainstream dumpster fire. Here's to another 20.

The highly anticipated compilation will be orchestral versions of the tracks he released back in 2014, which were based around the Seven Deadly Sins. The album will drop on March 31 exclusively on TIDAL Music.

Not only do fans have the album release to look forward to, but the Canadian producer is taking it to the next level with something that is sure to epic. Along with the help of music director and composer Gregory Reveret, Deadmau5 will be joined by a full orchestra to perform the music on March 31 and April 1. The shows will be held at The Wiltern in Los Angeles – tickets are on sale now. For those of us that won’t make the live performance, a livestream will take place through TIDAL.

Check out the Where’s The Drop? track list below: 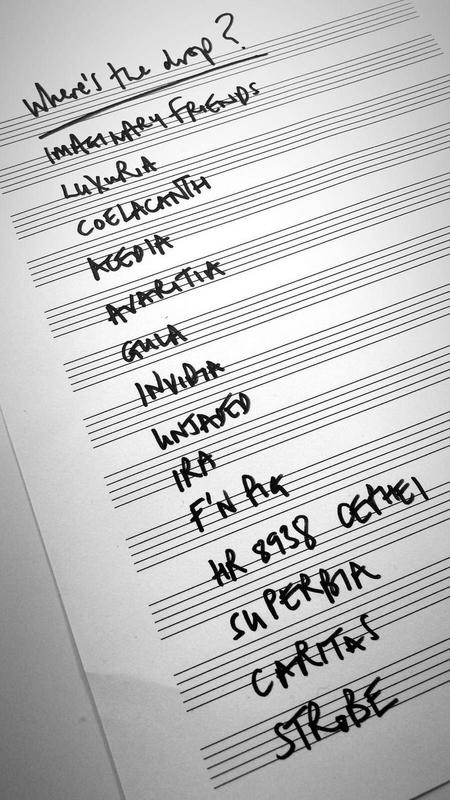