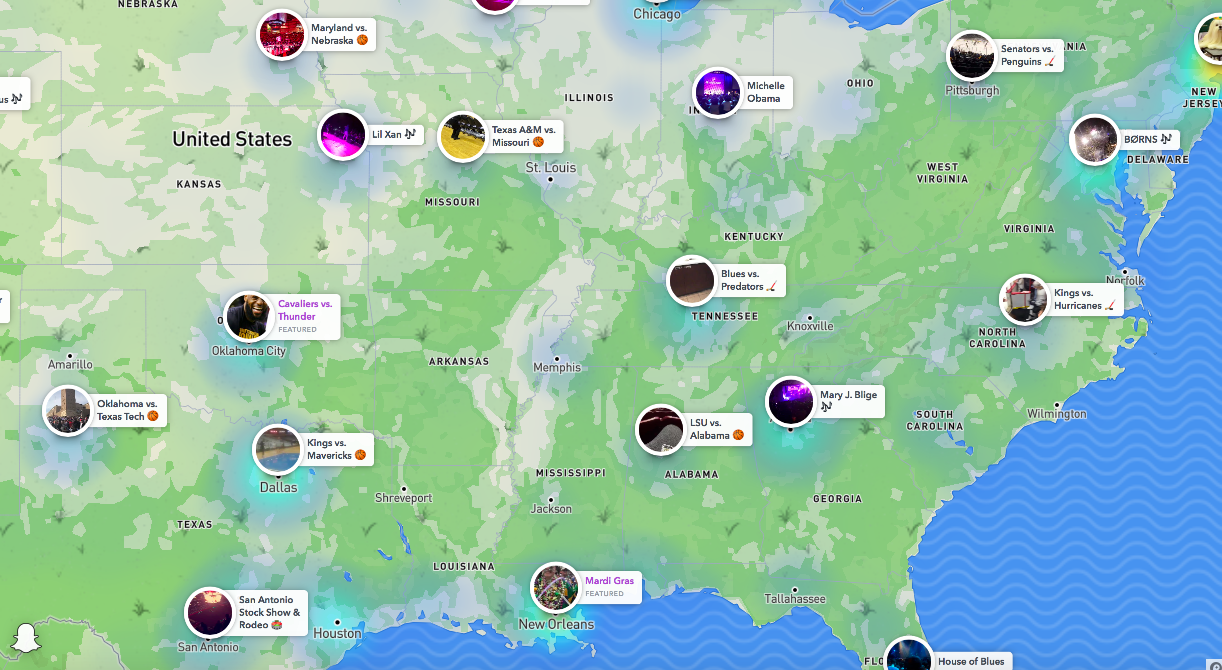 In Snapchat‘s latest effort to stay ahead of the curve, the social media platform rolled out a new feature that allows anyone with access to internet the ability to view Snap Maps. Similar to the iPhone’s ‘Find My Friends’, Snap Maps allows Snapchat users to see where their friends are and view their stories. Now if say, your grandma, wants to check out what’s happening downtown she can fire up the ol’ desktop, head to map.snapchat.com and watch app user’s uploaded snaps.

The map is also a way for people to view breaking news, or popular events happening with the real time heat map. In this regard, Snapchat is hoping to attract media outlets and journalists. TechCrunch states “Snap is also hoping this will become a resource for media organizations hoping to drive engagement and provide real-time views of news viewers and readers care about. There’s an embed feature, letting you quickly and easily get a link or an actual embed code for inclusion in your own posts or website.”

Snapchat has been pushing to make shareable online content when just last month they announced the ability to embed public stories for viewers to share via text, email, Twitter etc.

Recently, Snapchat has made many of its users angry and slightly confused with their new interface update. Over 800,000 distraught snapchatters have signed a petition asking Snapchat to go back to its older design.

– People that steal your fries
– Clowns
– The latest Snapchat update

When you don’t know how to work the new snapchat update pic.twitter.com/JfduYeYKHq

This isn’t the first time a social media platform has upset users with a new algorithm change or a new layout, but apparently the response to this update is worse than Chipotle’s E.Coli outbreak. Ouch.

Maybe we just have to give our old friend Snapchat the benefit of the doubt that everything will work out. Or just wait for Vine 2 to happen. 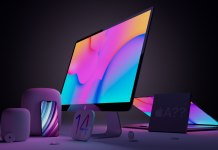