After much anticipation fans finally get to hear the full version of the long awaited collaboration between superstar DJ’s David Guetta and Martin Garrix, originally teased at Tommorowland.

While “So Far Away” was originally supposed to feature vocals by the incredible Ellie Goulding, unfortunately later having to be removed due to issues with her management team pushing back the release date in order to release Ellie’s own records first, the song is an amazing piece of work between the two well known DJ’s.

Beginning as a beautiful melancholy tune with impressive vocals from Jamie Scott and then leading into Romy Dya‘s original demo track vocals which still sound amazing despite missing Ellie. The track then leads into another one of Garrix’s well known drops to come back full circle to finish off with Dya’s last lovely verses.

While the version with Ellie’s vocals is still uncertain to see the light of day, “So Far Away” still manages to stand alone beautifully without them and is sure to get you right in the feels.

Feel free to give it a listen below and check out the beautiful music video below! 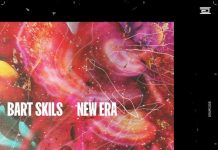 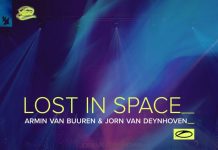 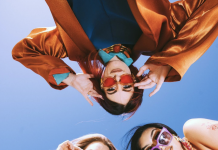