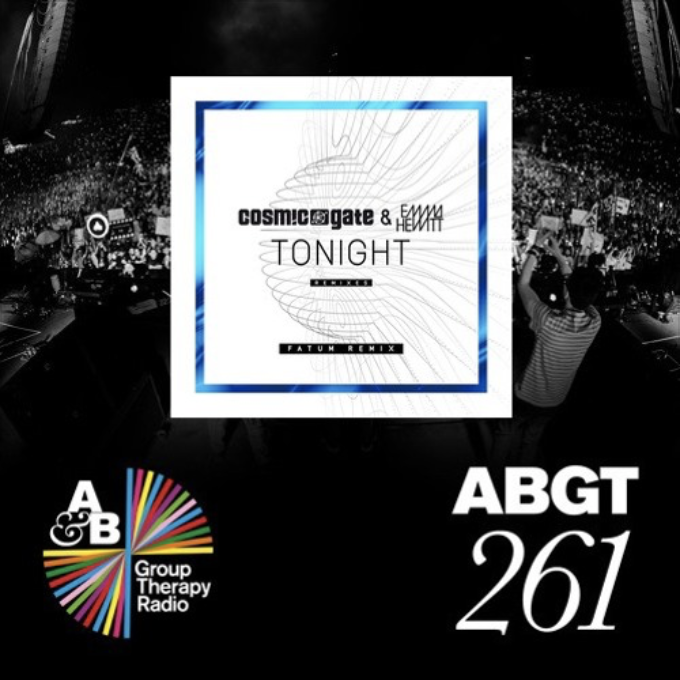 Fatum Brings The Heat On Their ‘Tonight’ Remix

Cosmic Gate recently announced a new album, ‘Materia – Chapter.Two.’ This follow up to a highly successful ‘Materia – Chapter.One‘ premiered with ‘Tonight,’ a single with vocalist Emma Hewitt. Read more about the announcement and the original in this EDM Tunes article! But the excitement doesn’t stop there! Bill Hamel, Chad Newbold, Bruce Karlsson, and Daniel Davis of Fatum just debuted their remix of ‘Tonight.’ Only formed in early 2015, this impressive group has already earned a Grammy nomination for their remix of Jes‘s ‘Hold On.’ And this remix of Cosmic Gate proves to be a hard hitter as well.

In classic Cosmic Gate fashion, ‘Tonight’ is filled with big room synth chords and beautiful piano melodies frame the breakdown. It is the kind of music that tugs at the most hardened heart strings. And Emma Hewitt’s stunning voice creates an undeniable sensation for any listener. Fatum captures all this incredible production and adds an intense flavor, transforming ‘Tonight’ into unstoppable driving trance masterpiece.

Don’t listen to this track without good speakers or you will miss out. The immense low end sound fills nearly the entire breakdown of the track and encapsulates the listener in the empty space between the bass and the high vocals. The build up brings in a light drum machine as the track reaches its peak and drops into an aggressive trancey synth progression.

You can listen to the Fatum remix of ‘Tonight’ below. You can also check out the official video for the original track! Check the Cosmic Gate SoundCloud for all the tracks and remixes from their new album. And check out old EDM Tunes articles on Fatum. We’ve covered their tracks like ‘Stained Glass‘ and ‘Chocolate,’ so expect to see more of them.