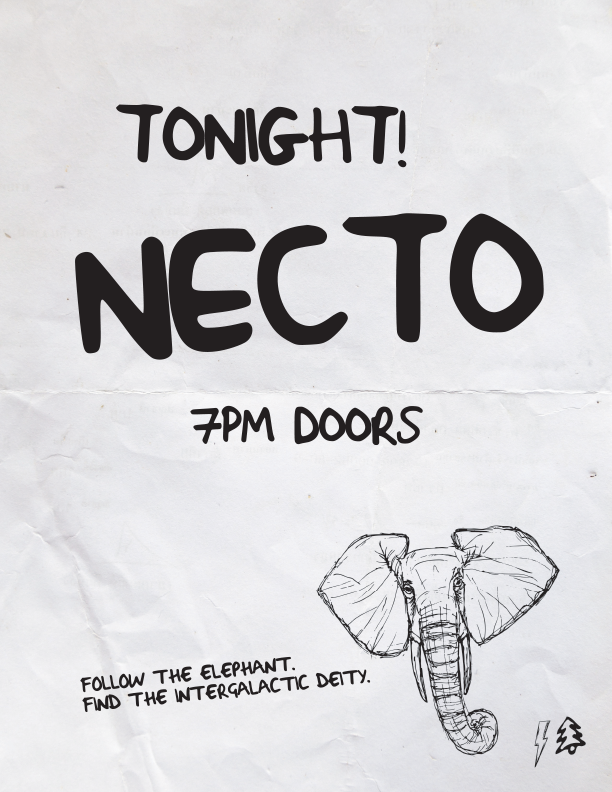 Electric Forest Is Closer Than You Think

Rejoice fans of Electric Forest Festival. The first artists for 2018’s lineup have been revealed! On November 12th Electric Forest hosted a free event at Necto in Ann Arbor, Michigan. And anyone who made it to the show definitely got a few surprises. Besides getting to watch Forest regular Space Jesus throw down an extended set, attendees also received chances at free tickets and were the first to hear which performers would be returning to Forest next year. Electric Forest promoters put on a fantastic and unique event. But it would be foolish to expect a normal event from the Forest crew.

Aside from the music, participants had chances to complete Word Searches and other games to try and figure out the artist announcements. Dance competitions hosted by the event crowned winners and loser, with an EF2018 ticket on the line! They even brought the infamous Electric Forest elephant to Ann Arbor. And although the event was supposed to end at 9:30, Space Jesus kept the party rolling much later into the night.

Including their DJ for the night, Electric Forest announced the first twenty-four acts that will light up the Forest in 2018. G Jones and Eprom are both back, presumably with their new B2B project playing a part in their performances. Louis the Child, Manic Focus, and Rüfüs Dü Sol all made the list with a ton of other artists. But perhaps the biggest name on the list is the infamous Chromeo. 2018 will be the first year Chromeo has ever played Electric Forest. The self titled Funk Lordz will bring their newest album to Rothbury next summer. And on their twitter they announced that “this new album is more funk than ever” 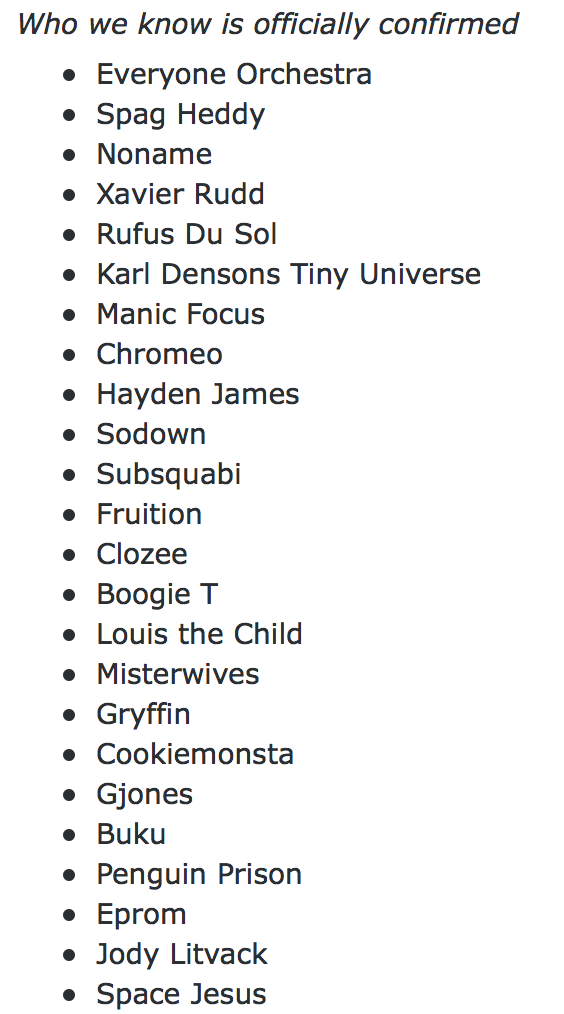